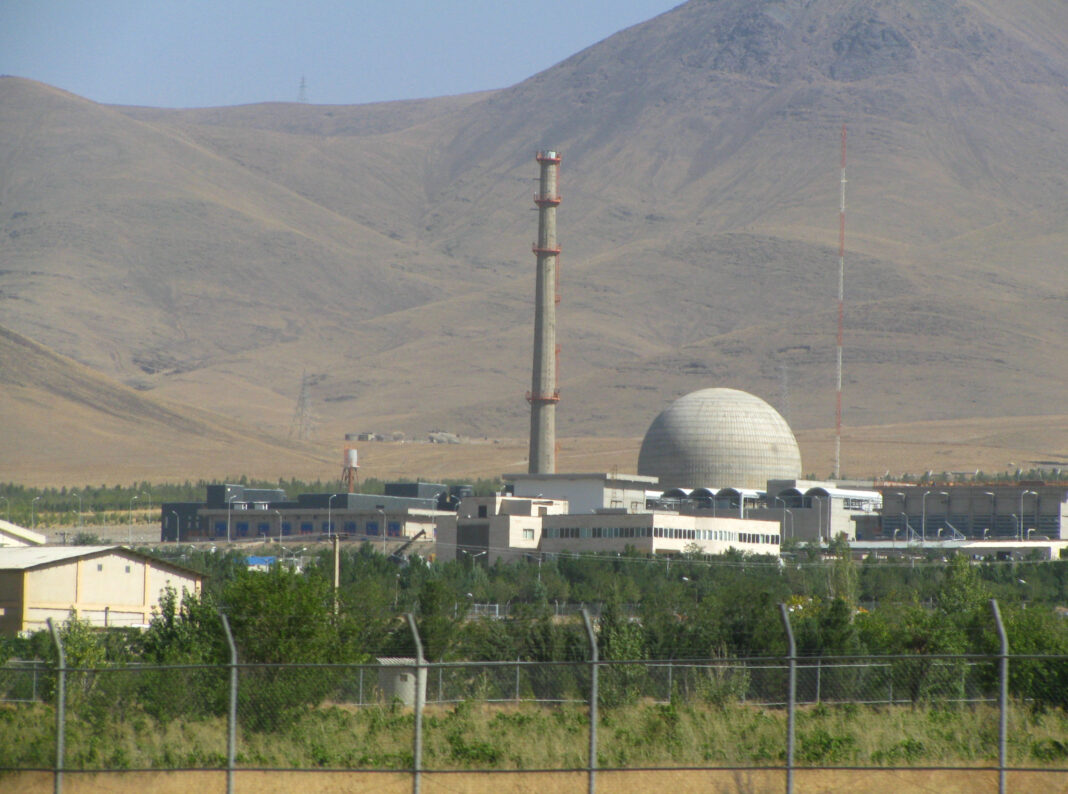 The Atomic Energy Organization of Iran (AEOI) has announced that it will continue to scale back the country’s commitments under the 2015 nuclear deal with world powers.

In a statement, the AEOI said the reduction of obligations is completely legal and in keeping with the provisions of the agreement.

It said the cutback aims to strike a balance between Iran’s commitments and those of other signatories under the agreement and to ensure that Tehran can reap the benefits of the deal.

“As it has been announced, time and again, by officials of the Islamic Establishment (Iran), if the other parties to the nuclear deal respect their obligations and implement them, the Islamic Republic of Iran, too, will return to the full implementation of the deal,” read part of the statement.

The AEOI further said Iran will forge ahead with its activities on the nuclear front to achieve more progress in that domain.

“By using all its scientific capacity as well as its facilities and equipment, and in full managerial coordination with the respected president and the head of the Supreme National Security Council, the AEOI will press ahead with its broad scientific and strategic activities in order to secure new potentialities in different hardware and software domains within the framework of national regulations and commitments under the Nuclear Safeguards Agreement until the desired objective is achieved,” read the statement.

The AEOI issued the statement after Leader of Iran’s Islamic Revolution Ayatollah Seyyed Ali Khameni urged the organization to keep reducing the country’s commitments under the nuclear accord until “the desired objective is achieved.”