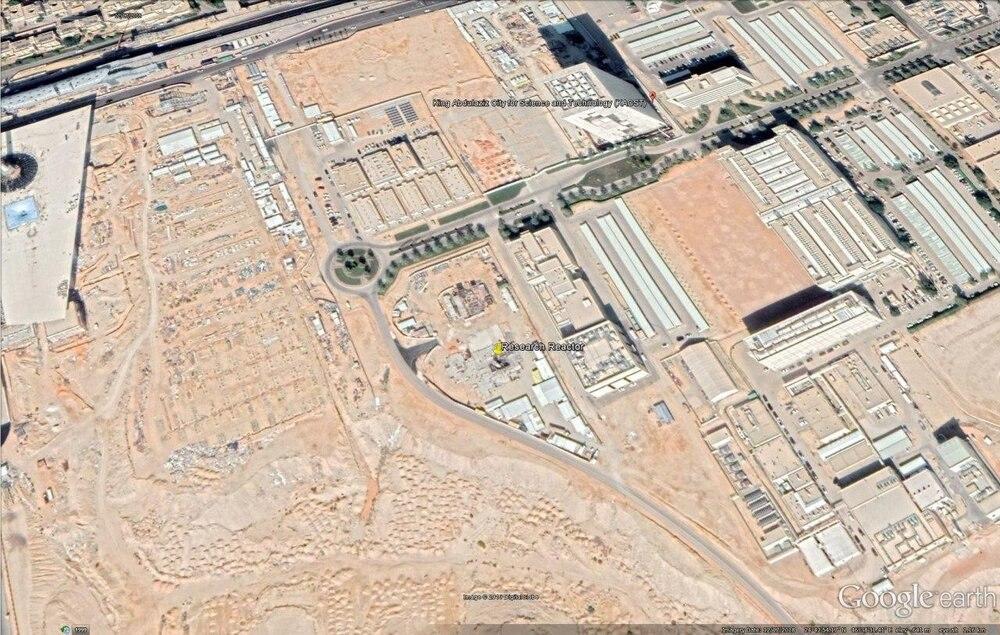 Iran’s Foreign Ministry Spokesperson Saeed Khatibzadeh has derided the expression of concern from Saudi Arabia about what the kingdom has called an Iranian violation of the JCPOA, saying Riyadh and Tel Aviv are the last ones to have any right to comment on nuclear commitments.

Addressing a press conference on Monday, the Foreign Ministry spokesman dismissed the Saudi concerns about an alleged Iranian violation of the 2015 nuclear deal.

Saudi Arabia and the Zionist regime are probably the last ones to have any right to make comments on the subjects relating to nuclear commitment, Khatibzadeh added.

Pointing to Saudi Arabia and Israel’s serious opposition to the settlement of disputes over Iran’s nuclear program, the spokesman said, “They have not hidden and would not hide such opposition. Such comments are much more ridiculous than being worth response.”

“We have also told the international community and institutions, as they are in the right path to hold Saudi Arabia accountable for its obligations,” the spokesperson concluded.

The comments came after American intelligence agencies said they had spotted an undeclared nuclear site near Saudi Arabia’s capital city of Riyadh, scrutinizing attempts by the kingdom to process uranium and move toward the development of atomic bombs.