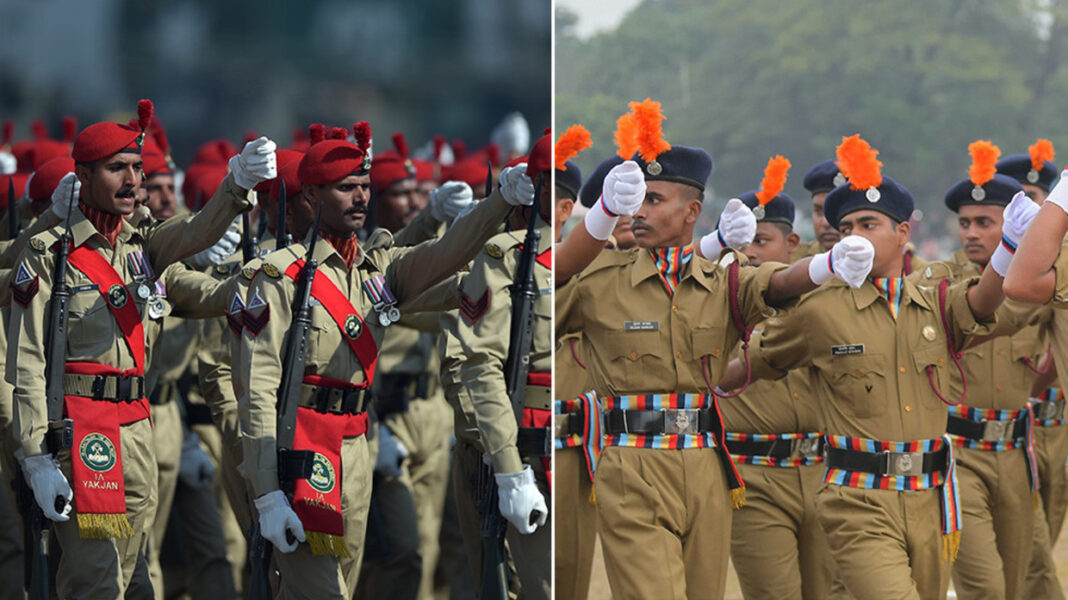 Iranian Foreign Minister Mohammad Javad Zarif has expressed regret over the recent clashes between India and Pakistan, saying that Tehran is ready to contribute to peaceful settlement of differences between the two Asian states.

In a phone conversation with his Pakistani counterpart Shah Mehmood Qureshi on Wednesday, Iran’s top diplomat called on both India and Pakistan to show self-restraint and sit for talks over their disputes as soon as possible.

The Iranian foreign minister is also expected to hold a phone conversation with his Indian counterpart Sushma Swaraj on the recent clashes.

India and Pakistan have been involved in some military clashes over the recent days. Pakistan’s military said it had shot down two Indian Air Force aircraft inside its airspace in Kashmir and captured two pilots.

The developments came a day after India conducted airstrikes against alleged militant positions in Pakistan. The air raid was followed by Indian shelling in Kashmir, which left four Pakistani civilians dead.