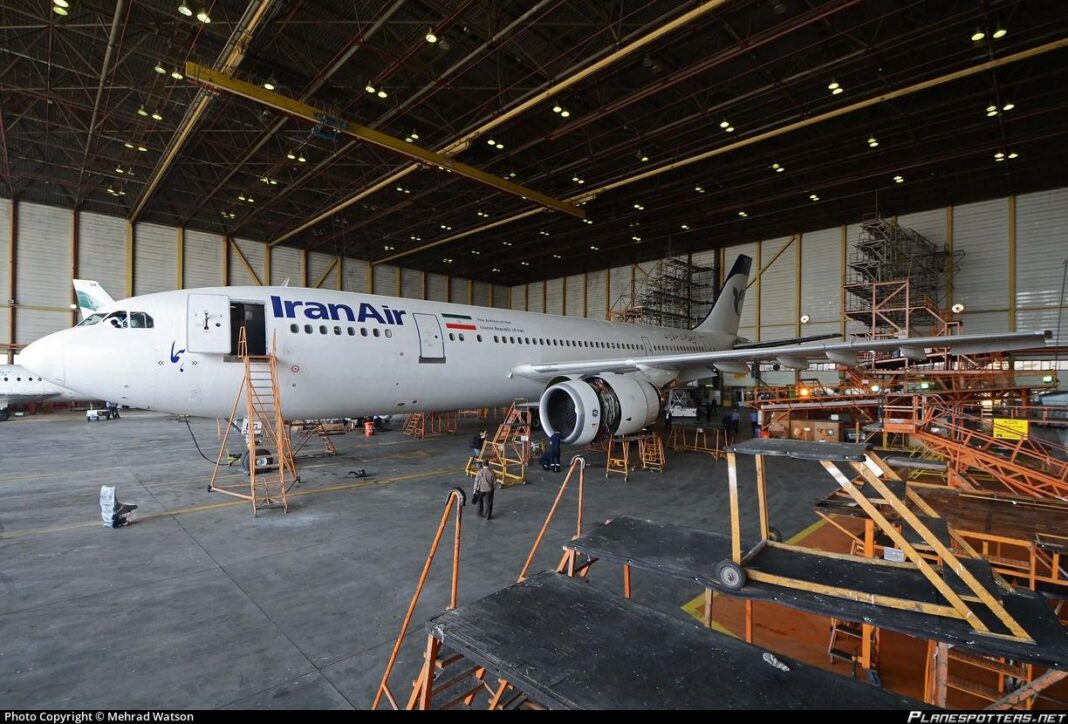 An Iranian Defence Ministry official says the domestic aviation industries have made such great progress in recent years that Iran is now able to fulfill the demands of other countries for various systems.

Speaking to IRINN on Saturday, Managing Director of Iran Aviation Industries Organization (IAIO) General Afshin Khajefard highlighted the country’s advances in the aviation industry under the pressure of cruel sanctions.

Describing the assistance provided by the domestic knowledge-based companies for the aviation industries as a unique model acknowledged by the international research centres, the general said, “Today, we can supply the other countries with the (aviation) systems they may need.”

He also highlighted the Defence Ministry’s success in a major initiative to produce the components of military equipment inside the country, saying the military industries are ready to share their technologies with the other domestic industries, such as automakers.

Pointing to the advanced technologies used in the ‘Owj’ homegrown turbojet engine, Khajefard said Iran is working on various aircraft parts, including the wings, fuselage, and landing gear, and has received international certifications.

In comments in June, the general had said the local experts at the Iran Helicopter Support and Renewal Company (IHSRC) have gained the technical know-how to design, manufacture, and update various helicopter systems, including the navigation and night-vision systems, meteorological radars, and systems upgrading the combat capabilities of the military choppers.