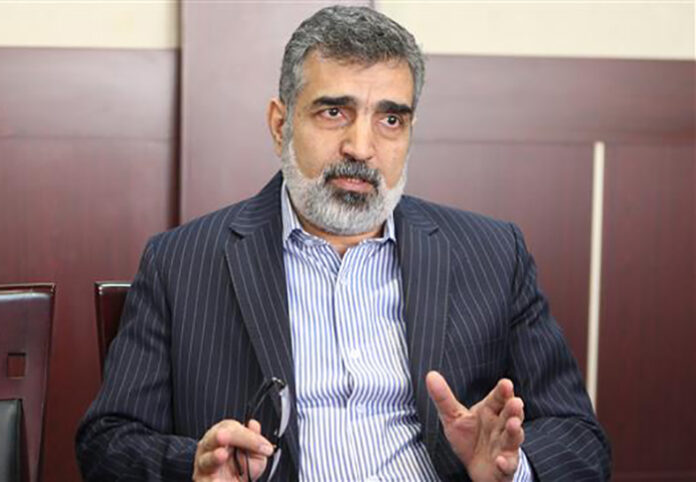 Spokesman for the Atomic Energy Organization of Iran (AEOI) Behrouz Kamalvandi says Tehran is prepared to increase its uranium enrichment to higher levels if nuclear deal salvaging with the EU fall through.

“We have of course adopted some measures in order to prepare the ground for eventually increasing the level of enrichment if it is needed and if the negotiations with the Europeans fail,” he said on Tuesday.

“We are of course continuing to carry out and implement our obligations based on the JCPOA,” he noted in reference to Joint Comprehensive Plan of Action signed between Iran and the P5+1 group of countries in 2015.

“But at the same time, taking every scenario into consideration, we are preparing ourselves,” he added.

Since the US president pulled Washington out of the nuclear deal, European countries have been scrambling to ensure that Iran gets enough economic benefits to persuade it to stay in the deal. The remaining parties have vowed to stay in the accord.

Earlier in the day, EU foreign policy chief Federica Mogherini announced that European countries have activated a blocking statute that prohibits companies from complying with US sanctions on Iran.

“Today, the European Council has endorsed the update of the blocking statute annex on the nuclear deal with Iran,” Mogherini told reporters in Brussels at a meeting with EU foreign ministers.

A blocking statute is a law enacted in 1996 to protect European entities “against the effects of the extra-territorial application of legislation adopted by a third country.”

On Sunday, Leader of the Islamic Revolution Ayatollah Seyyed Ali Khamenei said that European signatories to the nuclear deal with Iran must provide Tehran with necessary guarantees about the continued implementation of the deal.

Ayatollah Khamenei noted that drawing up a “stable economic roadmap” was needed to solve the country’s economic problems, emphasizing that solution of those problems must not be made conditional on the continuation of the JCPOA.