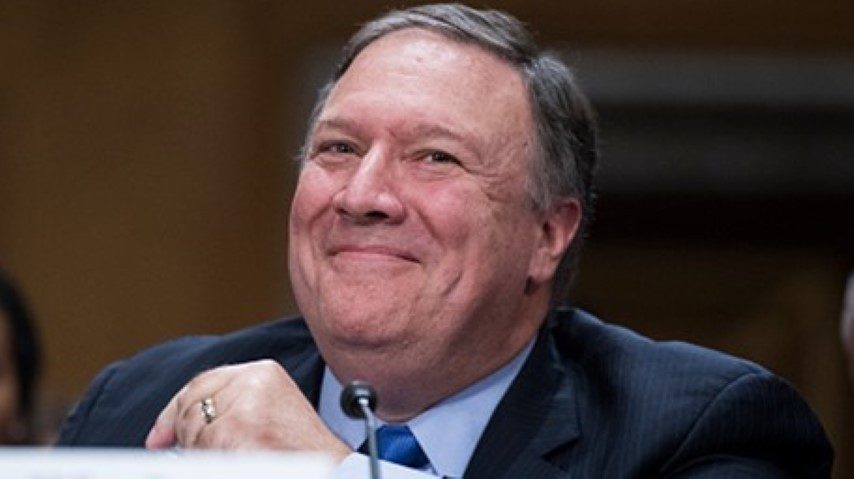 Iran has rejected US Secretary of State Mike Pompeo's claim about the “snapback" mechanism, saying the US top diplomat is living in a parallel universe.

In a Thursday tweet, Iranian Foreign Ministry Spokesman Saeed Khatibzadeh said 13 members of the UN Security Council, including its president, have declared that “America has NO legal standing in the first place to recourse to Resolution 2231, as it’s not a JCPOA participant.”

“The clock is ticking just in Pompeo’s parallel alternate universe!” Khatibzadeh said, referring to Pompeo’s claim that the US’ unilateral move to activate the snapback mechanism will automatically reinstate the UN sanctions on Iran by September 20.

“This happens when an ex-spymaster leads US diplomacy,” the Iranian spokesman added.

Pompeo had claimed that the UN bans would be reinstated if the UNSC were not to be presented with a resolution to waive the sanctions.

even if a Security Council member chose to forward such a resolution, Washington would use its veto power to strike it down, he added.

Iran and the nuclear agreement’s remaining signatories have reminded the US that by leaving the deal, Washington has, by extension, lost all of its rights to seek recourse to UNSC Resolution 2231 that endorses the JCPOA.