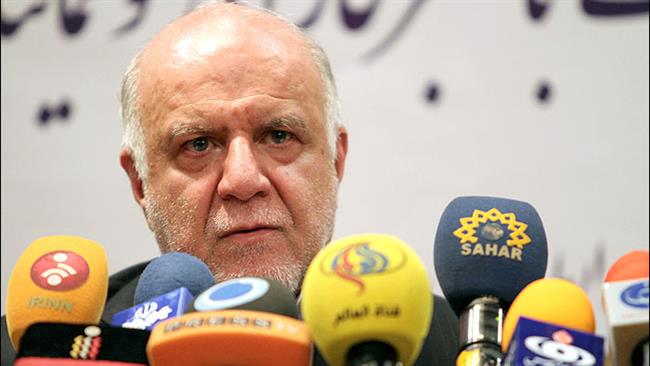 Iran said on Tuesday that its oil exports had increased by 30 percent last month. The country’s Oil Minister Bijan Zangeneh has been quoted by the media as saying that exports increased to 1.75 million barrels per day (bpd) during the Iranian month of Bahman, which runs from January 21 to February 19.

“This represents an increase of 400,000 bpd compared to the same period last year,” Zangeneh said, as reported by Reuters.

Iran, which has the world’s second largest crude reserves, currently produces about 2.8 million bpd, but output during Bahman rose off the additional exports to 3.2 million bpd.

Zangeneh had previously emphasized that Iran will increase its oil production by 500,000 bpd as soon as the sanctions against the country are lifted.

A central theme in the sanctions included strict bans on investments in Iran’s oil industry thus keeping the cash the country needed to increase its oil production.  The sanctions also barred international clients from buying Iran’s oil beyond a low ceiling of 1 million barrels per day.

The sanctions were lifted in January as a nuclear deal that Iran had sealed with the P5+1 last summer was implemented.

In mid-February, the country announced that it had come close to the post-sanctions target producing ceiling that Zanganeh had set.

At the same time, the National Iranian Oil Company (NIOC) said it had loaded around 7 million barrels of oil in tankers that were sailing toward European as well as certain traditional oil clients.

Tehran has also been lately facing a call from certain OPEC members to freeze its oil production – a policy meant to help boost oil prices that are standing at 13-year lows.

However, Zanganeh last week strongly rejected the call and vowed that Iran would not abandon plans to regain the oil market share that it has lost as a result of years of sanctions.