Iran Says Not Pinned Any Hope on Europe’s INSTEX 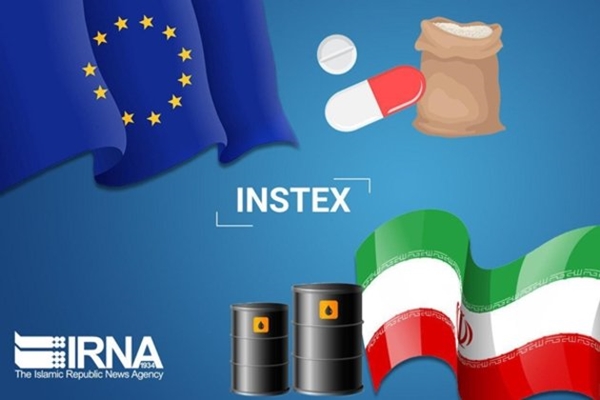 Iran’s deputy foreign minister for political affairs says the government has told all Iranian organisations not to pin hope on the European financial mechanism, known as INSTEX, which was meant to facilitate trade with Tehran under the US sanctions.

Seyyed Abbas Araqchi told a press conference on Sunday that Iranian firms and bodies must not wait for INSTEX to work and they’d better move based on resistance economy.

He further noted that the Islamic Republic has pinned no hope and reliance on any special country, but it will use every opportunity and capacity in the present situation.

“In this economic warfare launched by Donald Trump, we will try every path and our main channels are China, Russia, Turkey, India, and neighbours.”

Araqchi said Iran has new economic interactions and plenty of initiatives with all of them. “One of these routes is Europe and one of them is INSTEX.”

“We have worked very well in foreign policy and we have good partners. So many good things have been carried out in the neighbourhood, and we would not let the United States reach its goals. We will certainly make the US disappointed, and this time they will be disappointed through our economic and defence capabilities and Washington will have to back off at the end,” concluded Araqchi.