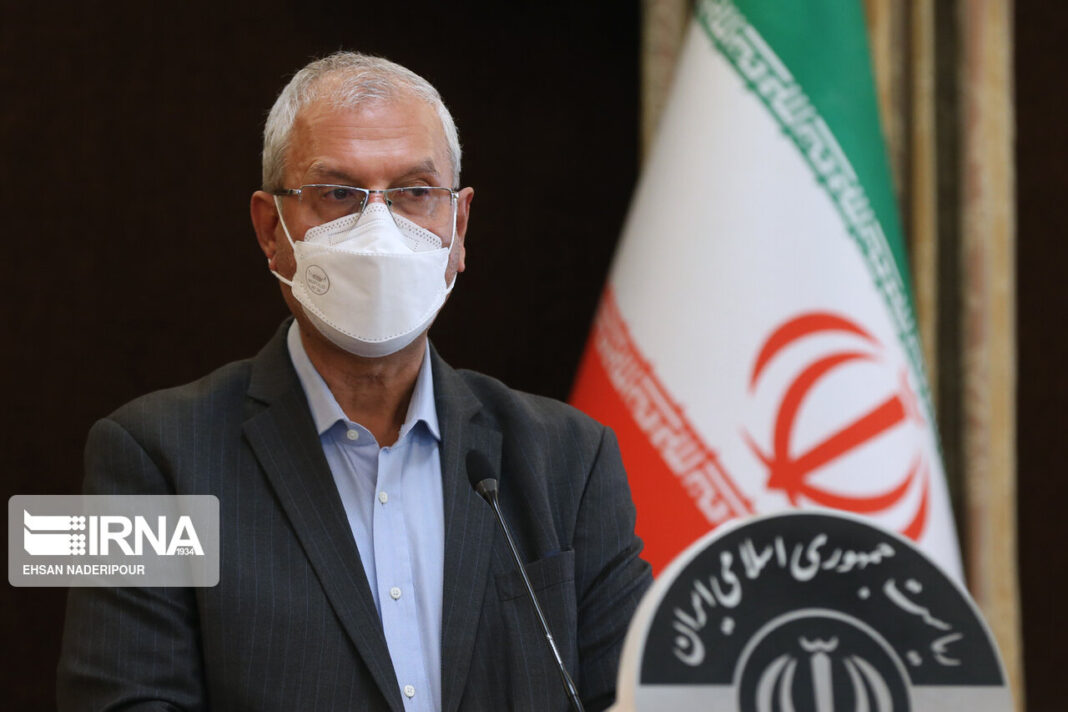 The Iranian government spokesman says Iran is in no rush to get Vienna talks to come to fruition, and will not give any concessions beyond the JCPOA.

Ali Rabiei, meanwhile, praised as “constructive” the negotiations going on in the Austrian capital on the 2015 nuclear deal, officially known as the Joint Comprehensive Plan of Action (JCPOA), and the removal of sanctions.

“We hope the constructive talks we are involved in will produce a favourable outcome for all parties, but at the same time we are not in a hurry, and will not give any concessions outside the framework of the JCPOA in order to secure our inalienable rights,” he said.

“Technically speaking, it is possible to remove all sanctions [imposed on Iran] in violation of the JCPOA and to revive the JCPOA in a short period of time,” said Rabiei when asked by reporters if it would be possible to lift sanctions in a short time.

He also touched upon the latest status of the talks in Vienna as well as how sanctions should be remove and the importance of all sides living up to their commitments.

He quoted head of the Iranian negotiating team Abbas Araqchi as saying that “we are not interested in reviving the JCPOA in a step-by-step manner.”

“At the moment, two working groups are reviewing and presenting a list of steps that all sides should take to fully make good on their obligations,” said the spokesman.

“Intense talks are also underway with the P4+1 group in that regard,” Rabiee added.

He also made it clear that the administration of President Hassan Rouhani believes the revival of the JCPOA is a national matter and should not be used as a tool to give certain groups an edge in the upcoming presidential election in Iran.

“The government has never used the public purse or compromised national interests to gain factional or electoral benefits, and will never do so,” he stressed.