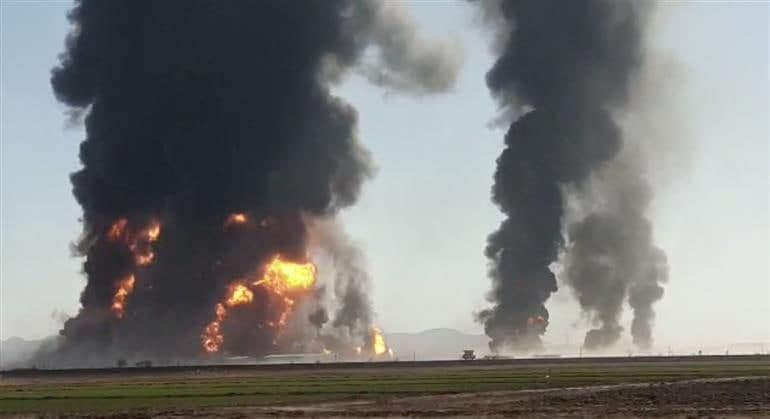 The Iranian foreign ministry spokesman says Tehran is offering Afghanistan assistance to contain a conflagration caused by the explosion of a gas tanker on Iran-Afghanistan border.

Saeed Khatibzadeh on Saturday said that following an explosion at a gas tanker at the Islam Qala customs post on February 13, 2021 and the ensuing massive blaze there, the governor of Afghanistan’s Herat province contacted the governor of the northeastern Iranian province of Khorasan Razavi province and asked for help to contain the spread of the fire and prevent further harm to the installations as well as people at the border crossing.

“So far, there have been no reports on individuals possibly hurt in the incident, and we have received no word, either, on possible harm to Iranian nationals,” the spokesman noted.

“We hope the blaze will be contained soon with the help of both countries’ officials,” he said.