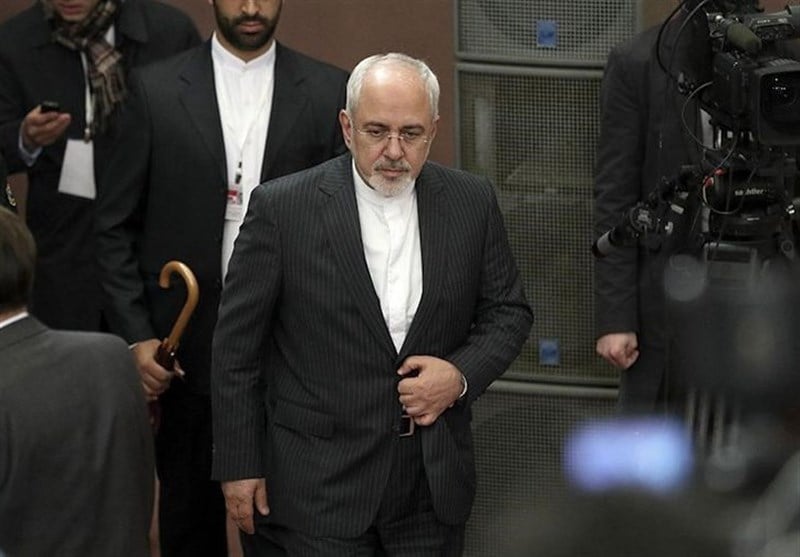 Iranian Foreign Minister Mohammad Javad Zarif said Tehran is frustrated by the slow pace of EU moves to help Iran reap the full benefits of the JCPOA after Washington’s pullout from the international deal.

Speaking to the Guardian on Monday, Zarif said he was confident the Iranian oil industry would find markets, even though the US measures have pushed down exports sharply.

“There are always markets for oil, it depends on the conditions and the price,” he said. “I believe Iran will always sell oil.”

Zarif also challenged claims by the US secretary of state, Mike Pompeo, that the sanctions had been constructed to exempt humanitarian supplies, such as food and medicine.

“The US has imposed financial sanctions on Iran,” he said. “When you want to transfer money, the bank does not ask whether it goes for food or other items – that is why sanctions always hit food and medicine.

“The US is not living up to its promises. We believe all sanctions are unlawful, and against UN Security Council resolutions, but the US is not even truthful to the commitment they have made.”

Zarif further said Iran was frustrated by the slow pace of EU moves to help European companies that want to continue trading with Iran.

A clearing house known as a special purpose vehicle, designed to allow European companies that trade with Iran to bypass the sanctions, is due to be set up within the next few months.

“What is important is that Europe has made the political commitment but, unfortunately, so far as practicabilities are concerned, it has been very slow,” Zarif said. “(British foreign secretary Jeremy) Hunt gave me commitment that the UK believes in the nuclear deal, but we also need to see some action.”

EU countries led by France, Germany and Britain -signatories to the 2015 Iran nuclear deal- want to enable non-US trade with Iran to continue in defiance of Washington.

The EU has devised the SPV to continue trade with Iran and neutralize the US sanctions against Tehran.

The US reimposed the first round of its sanctions on Iran in August and the second round took effect on November 4.