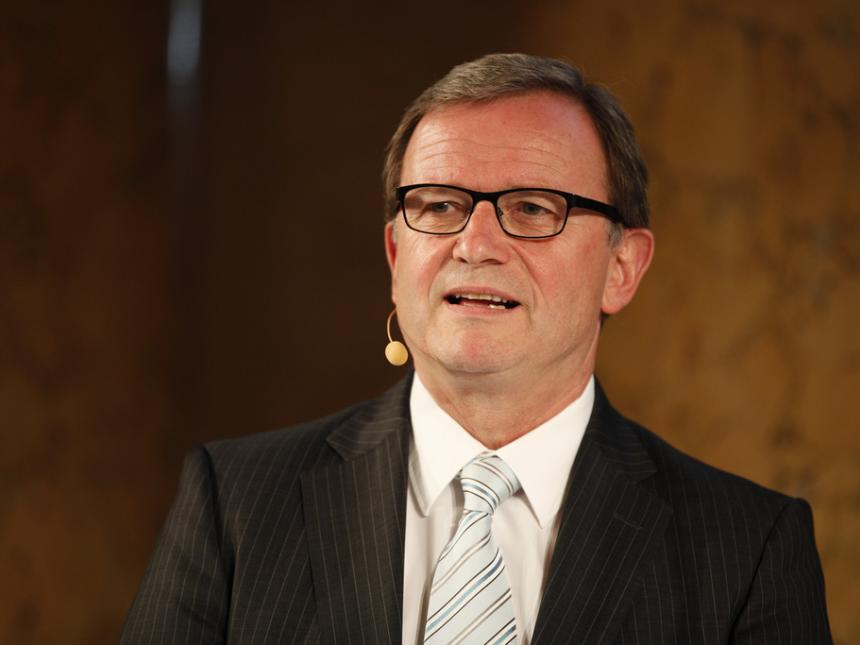 Karlheinz Kopf, the second president of the Austrian National Council, says the Islamic Republic of Iran is a stable country and safe for foreign investment.

In a Friday meeting with Iranian Foreign Minister Mohammad Javad Zarif in Tehran, Kopf hailed Iran’s ‘stable’ situation, and stressed that investment in Iran is safe. 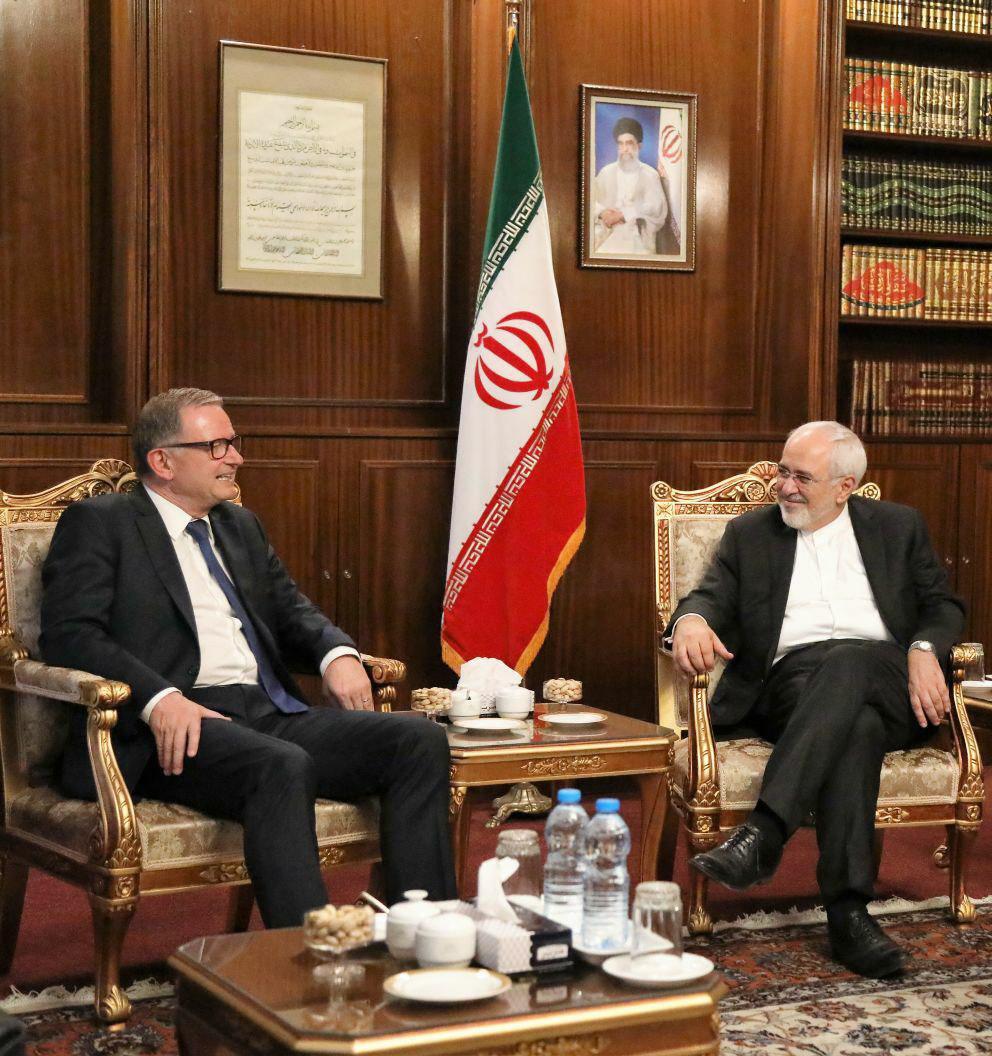 Iran’s foreign minister, for his part, underscored closer mutual cooperation between Tehran and Vienna, especially in the banking sector.

Zarif then highlighted the status of the European Union, and called on the EU to play a more efficient role in regional and international issues.

During the talks, the two sides further discussed bilateral, regional and international issues.

The two sides highlighted the necessity of continued consultations and meetings between high-ranking officials of both countries.

They also stressed the need to fight terrorist and extremist groups and enhance economic cooperation, particularly in the area of small and medium-sized industries.