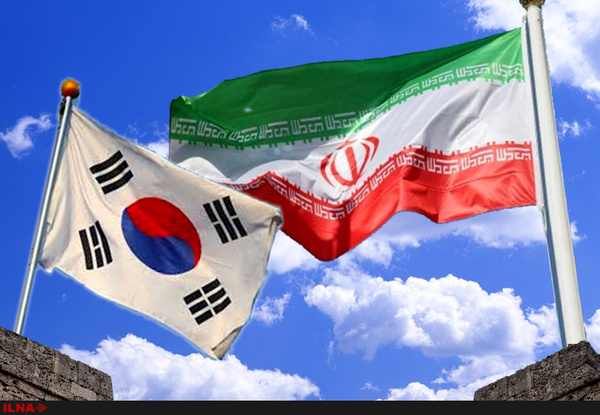 Iran and South Korea as two close economic partners have held a joint seminar on intellectual property in the Iranian capital, Tehran.

“The cooperation between Tehran and Seoul in the field of intellectual property rights is of great significance especially because South Korea is one of the main economic partners of Iran in the Asia and the world,” said Head of the Intellectual Property Office at Iran’s Judiciary, Ahmad Ali Mohsenzadeh.

“Iran attaches great significance to the seminar particularly because our resistance economy is a knowledge economy,” he said, according to a Farsi report by ILNA.

The Iranian official went on saying that last week he hosted a group of managers and investors from South Korea in Tehran.

“The meeting was organized by South Korea’s embassy in Tehran and during the meeting, we took advantage of the South Korean managers and investors’ experiences,” he said.

Meanwhile, South Korean ambassador to Tehran said, for his part, the joint seminar would provide companies in his country with more knowledge about the Iranian laws in the area of intellectual property.

The familiarization can foster bilateral ties, Kim Seung-ho said. He further descried the intellectual property as a base for the two countries’ economies.

He added that today’s knowledge knows no limit and the intellectual property rights are established to promote the rights. 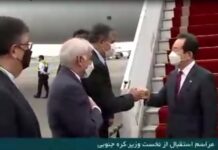 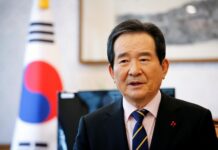 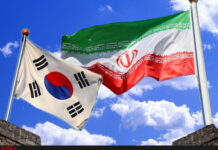