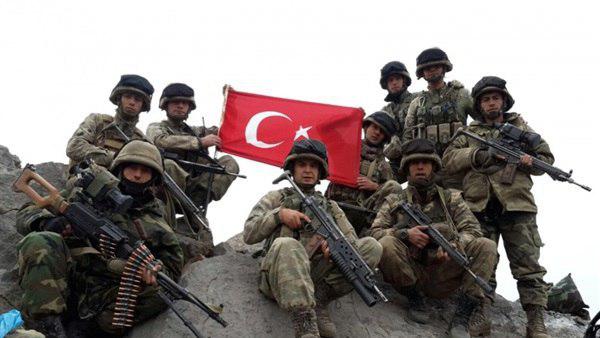 A high-ranking Russian delegation has met with Ali-Asghar Khaji, a senior assistant to Iran's Foreign Minister in special political affairs and Iran’s senior negotiator in Yemen and Syria talks.

In the Wednesday meeting in Tehran, the two sides discussed Syria’s developments, including the latest situation in the north-east of the country and Turkey’s military operation in the region.

Both sides emphasised the need to preserve the unity and territorial integrity, independence, and national sovereignty of Syria and called for the immediate cessation of recent military actions and the resolution of the differences through political and diplomatic ways.

While reviewing developments related to the Astana Process and the issue of the formation of a Constitutional Committee and its commencement in the near future, they also accentuated the necessity of establishing the Syrian people’s future without any foreign intervention.

Khaji and Vershinin also discussed the latest developments in Yemen and the need to end the Yemeni crisis.

Turkey launched an offensive, called Operation Peace Spring, last week to purge the northern Syria of Kurdish militants. Ankara says these terrorists are linked to autonomy-seeking militants of the Kurdistan Workers’ Party or the PKK.

The intrusion came after Washington abruptly withdrew its forces out of the region, clearing the way for Turkey to launch a military attack on US’ long-time Kurdish allies.

The developments forced the Kurds to ask the central government for support. Accordingly, they sealed a deal with Syrian troops to enter towns near the border with Turkey.

Syrian government forces entered Manbij on Monday night so as to prevent the city’s fall to the Turkish army and its allied militants.