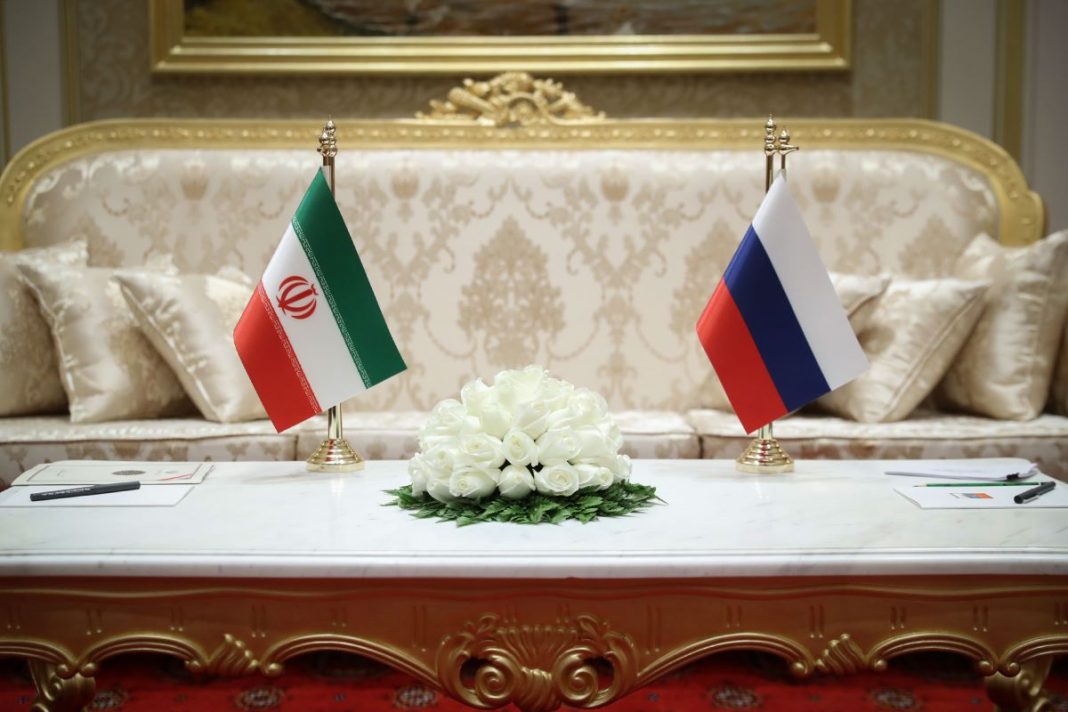 Iran and Russia have signed an agreement to expand their cooperation in designing and making measuring and telecommunications satellites and to jointly develop related infrastructure.

The two countries are to send astronaut to Russia’s space station.

The agreement was signed in the presence of Director of Iran’s Space Organization Hassan Salarieh and his Russian peer Yuri Borisov in the southern Iranian island of Kish.

Salarieh noted that the agreement also covers a variety of other areas such as cooperation in the creation of laboratory and assembly infrastructure as well as satellite launch base He noted that Iran started indigenizing the space industry 20 years ago and has made significant progress ever since.

Salarieh added that by concluding this MoU, the Islamic Republic will be able to speed up its 10-year vision for its space industry, which is intended to be achieved in 2031.

Borisov for his part said Iran’s space program includes all fields necessary for the industry, and Russia is going to help the country to achieve its goals.

The Russian official stressed that the two countries plan to send an astronaut to the Russian space station, saying Iran joined the club of the nine countries that have this technology after it successfully launched a satellite into space in 2009. Under the agreement, Iran and Russia will also hold training courses.

The deal specifies a framework for future cooperation between Tehran and Moscow in space.

This paves the way for a long stride by both sides in the field of space industries, which also boosts bilateral ties.