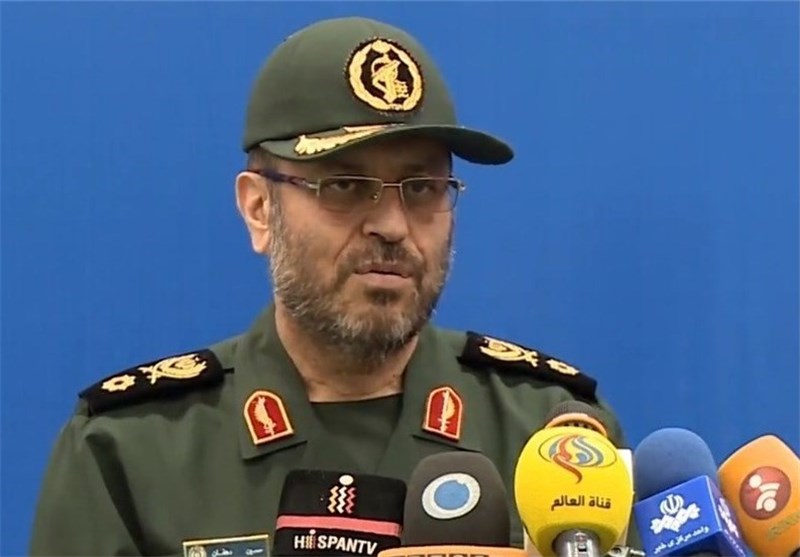 Speaking to reporters upon his arrival in the Russian capital of Moscow on Monday, Brigadier General Dehqan said Iran and Russia are making efforts to deepen defense relations and increase strategic cooperation.

He further highlighted the objectives behind his trip to Moscow, saying that reviewing past agreements between the two countries and the issue of Syria will be discussed in his upcoming meetings with Russian officials.

The defense minister pointed to recent attempts by some regional countries to support terrorists in Syria and said Iran’s clear stance on the conflicts is to counter terrorism, stop foreign intervention and help Syrian people determine their own fate.

The visit comes at the official invitation of Russian Minister of Defense Sergei Shoigu.

The visit comes after an international adviser to Leader of the Islamic Revolution Ayatollah Seyed Ali Khamenei announced earlier this month that Iran plans to boost defense cooperation with Russia and buy more weaponry from Moscow.