Iran and Russia to Ramp Up Nano Cooperation 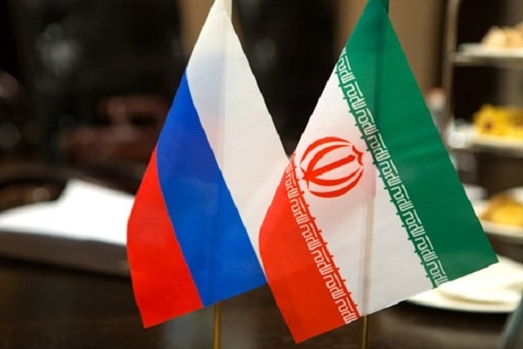 INIC head Saeid Sarkar said on Sunday June 12 that Iran and Russia had reached an agreement on 16 cases of nanotechnology cooperation during the 3rd Iran-Russia High Commission on Nanotechnology Cooperation held in Moscow earlier in the month.

Saeid Sarkar, Head of Iran Nanotechnology Initiative Council (INIC), said the sides also took decisions about 12 further cases of nano cooperation. “Russia has made good progress in the area of technology and Iran also has a high standing in the field of advanced technologies such as nano, bio, cognitive sciences and converged technology,” Sarkar said, stressing that the two countries’ technological cooperation will be of great benefit to both sides.

“The Iran-Russia High Commission on Technological Cooperation can prove to be very effective in providing the two countries with a chance to boost such cooperation and in the near future, the two sides can implement several operational projects,” he said.

Sarkar went on to add, “During the commission’s meeting, Russia agreed to provide Iranian researchers with their infrastructure, since this is a very special opportunity for them. We are also hoping to launch a number of projects in the field of advanced nano materials.”

“Russia has requested our carbon nanotubes and we will begin the technology transfer from Iran after evaluation. In return, a number of technologies such as anti-corrosion coatings will be transferred to Iran,” he said.

The third Iran-Russia High Commission on Technological Cooperation was held in Moscow early this June, with Iran’s VP for science and technology Sorena Sattari and his accompanying delegation in attendance. The commission, which was established last year and is co-chaired by Sattari and Russian Deputy Prime Minister Dmitry Rogozin, comprises 10 specialist committees and sub-committees in the fields of space and aeronautics, nanotechnology, biological and medical technology, energy, and information technology.

In May, Saeid Sarkar, while noting the presence of over 28,000 nanotechnology experts in Iran, said the country’s scientific ranking had improved this year to 6th, exceeding Japan, which now is ranked behind Iran after China, the US, India, South Korea and Germany.