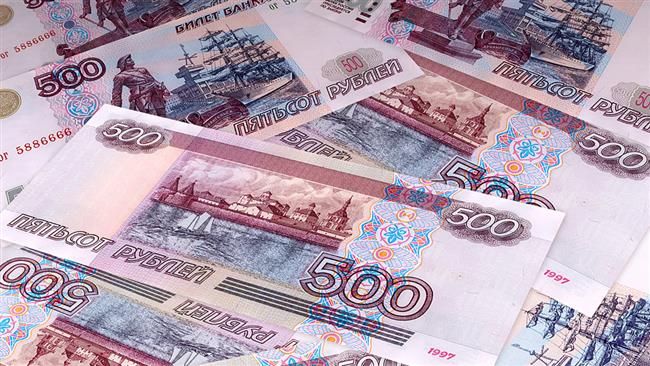 Iran and Russia have started to use a mechanism which helps them ditch dollar and trade in ruble.

Bank officials in Tehran said on Sunday that a mechanism to transfer money to the country’s banks from Russia is now on stream.

Gholam-Reza Panahi, the deputy governor for currency affairs of Bank Melli of Iran (BMI), said the mechanism enables Iranian exporters to transfer payments in rubles from their Russian clients to Iran through the Moscow-based Mir Business Bank.

Panahi said BMI is ready to support Iranian exporters to receive the ruble payments of their Russian clients through Mir Business Bank.

He said Iranian exporters can even choose the same bank for opening letters of credit.

Both countries are subject to a series of draconian US-engineered sanctions. They had already announced plans to ditch the US dollar and trade in their own currencies.

The US and the European Union have imposed an array of embargoes on Russian individuals and businesses over the crisis in Ukraine. They accuse Moscow of supporting anti-Kiev protesters in eastern and southern Ukraine. Russia denies the allegation.

The US and its European allies have also imposed sanctions against Iran over Tehran’s civilian nuclear activities.