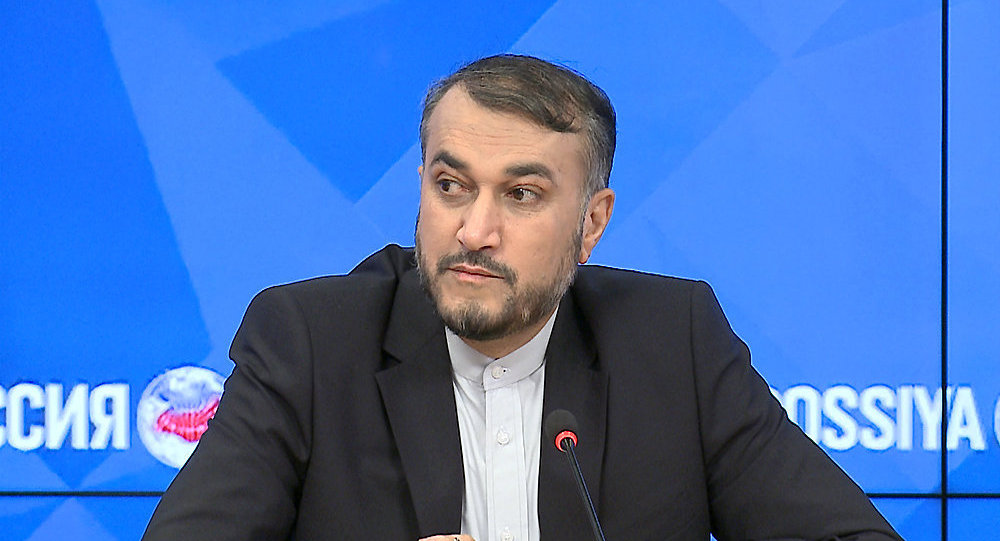 Iranian Foreign Minister Hossein Amir Abdollahian and his opposite number from Russia Sergey have exchanged views on the situation in Afghanistan.

In the meeting held on the fringes of the 21st Summit of the Shanghai Cooperation Organization (SCO) in Tajikistan, the top Iranian diplomat stressed the necessity of consultations between the two countries on regional issues, especially Afghanistan.
Amir Abdollahian recalled the current complex situation in Afghanistan, adding it is the fallout from the United States’ irresponsible and ignominious withdrawal from the country.
Lavrov, for his part, invited Amir Abdollaian to visit Moscow to continue bilateral consultations.
The Islamic Republic believes the issue of Afghanistan will only be settled through the establishment of a broad-based government in Kabul represented by all Afghan groups.
Shanghai Cooperation Organization is an intergovernmental organization currently comprised of China, India, Kazakhstan, Kyrgyzstan, Russia, Pakistan, Tajikistan and Uzbekistan as permanent member states.
SCO summit is being held in the Tajik capital, Doshanbe.