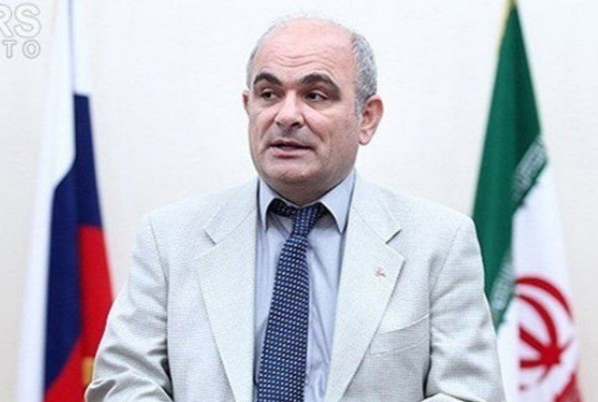 Iran and Russia are going to link their banking networks, Russian ambassador to Iran has announced.

Russia’s Ambassador Extraordinary and Plenipotentiary in Iran Levan Dzhagaryan said on Sunday that the direct link between the banking networks of Iran and Russia will be operational in the near future.

The direct banking connection will enable Tehran and Moscow to carry out financial transactions easily, the envoy said in a meeting with the CEO of an Iranian international exhibition.

Dzhagaryan also stressed the need for the expansion of economic ties between Iran and Russia, noting that the issue will be mooted in an upcoming meeting of the Iranian, Russian and Turkish presidents.

The ambassador finally assured the conveners of Iranian exhibitions in Russia that they could easily receive visa for visiting his country.