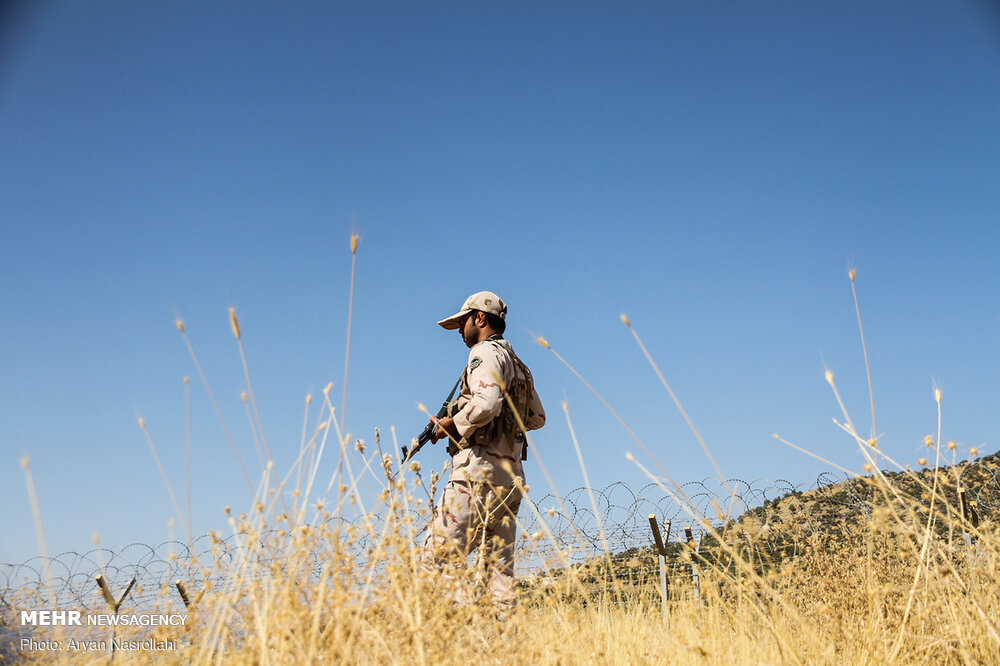 The Deputy Commander of the Iranian Police’s Border Guard says Iran will give a crushing response to the killers of two border guards who died in a clash with terrorists on the country’s western border.

In an interview with Tasnim News Agency on the sidelines of the funeral ceremony held for the border guards in the city of Baneh on Thursday, Brigadier General Jalal Setareh expressed his condolences to the families of the victims and their comrades.

He said, “Our response to these evildoers will be regretful and crushing, and we will avenge the blood of our martyrs.”

The high-ranking commander also assured Iranians that the Iranian forces would continue to defend the borders and the nation’s peace and security, especially in border areas.

Lieutenant Mehdi Mohammadi Nasab and Sergeant Major Ali Fazeli Shad were killed on Wednesday in a clash with terrorists who were trying to sneak into Iranian territory through the Paveh and Baneh border.