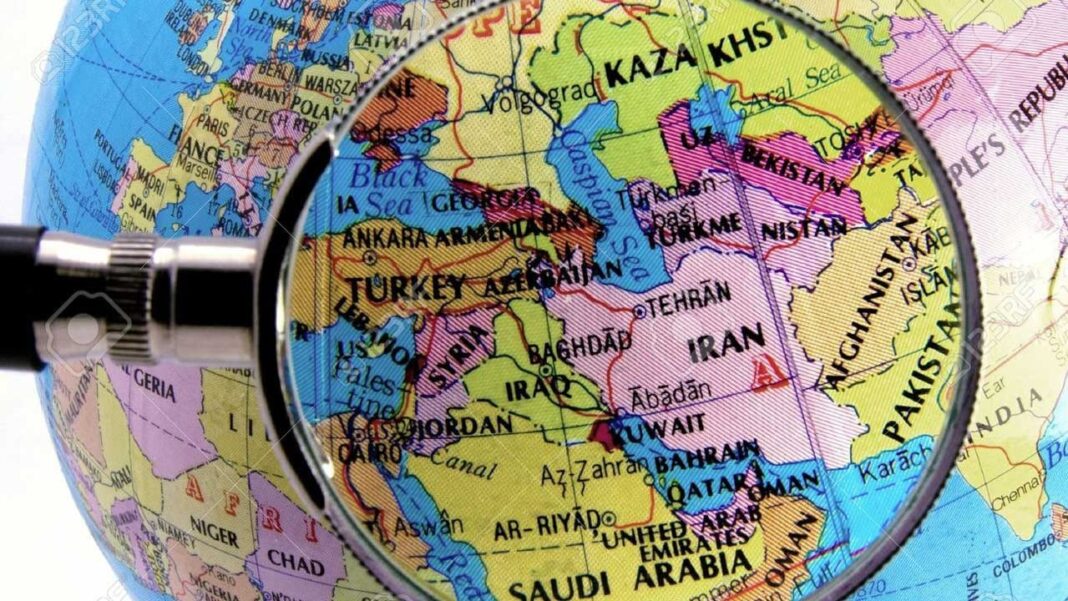 Qassemi said the Iranian top diplomat started his regional tour on Sunday by departing for the Senegalese capital of Dakar. Zarif will later travel to Brazil, Uruguay, and Namibia.

As in previous regional and bilateral visits, a number of businesspeople, merchants, entrepreneurs, bankers, and industrialists are accompanying Zarif, Qassemi noted, adding that the quality and quantity of the economic delegation has been improved in this particular visit.

Speaking in a Farsi interview with ISNA, he went on to say that several representatives of the country’s economic sector operating in various fields as well as entrepreneurs are among the delegation accompanying the Iranian top diplomat.

“This trip, as a continuation of the foreign minister’s previous trips, is being made with the aim of increasing the diversity of Iran’s foreign policy and relations with other states,” he said.

The Islamic Republic has always tried to improve its interaction with different countries in the world as much as they are prepared to do so, Qassemi noted.

During this trip, efforts will be made to use economic diplomacy in a bid to strike a balance in Iran’s commercial and business cooperation with other countries, he added.

“We are trying to promote the Islamic Republic’s economic ties with developing countries along with our political ties,” Qassemi said, adding that an economic department has been established at the Iranian Foreign Ministry in order to serve the same purpose.

He pointed to Senegal as the first leg of Zarif’s regional tour, and said, “During this trip, Zarif will hold talks with the Senegalese foreign minister, president, and the president of its national assembly.”

Attending a meeting of Iran-Senegal Joint Economic Commission is among the most important parts of Zarif’s trip, Qassemi said.

The Iranian foreign minister and the Senegalese trade minister will address the meeting, which is to be attended by businesspeople and merchants of the two countries’ public and private sectors, he added.

In such meetings, good opportunities are provided for representatives of public and private sectors to hold talks with their counterparts and make efforts to expand the two countries’ interactions in various economic, industrial, trade, and banking fields, Qassemi went on to say.

The spokesman further referred to Brazil as the second leg of Zarif’s tour, and described the Latin American country as one of the important economies in the world which has had long-standing relations with Iran in this field.

“Brazil is currently a member of the BRICS and enjoys great economic and business capabilities and capacities,” he noted.

A joint economic meeting will be held in Brazil as well, he said, adding that the Iranian delegation will try to make the best use of the limited time it has in Brazil to promote interaction between the two countries’ merchants and economic sectors.

“During the visit, documents will be signed in legal, judicial, commercial, educational, and cultural fields between the two countries,” he noted.

“One of the agreements to be signed during the visit is a document on Iran-Brazil economic cooperation which will be signed by the head of Iran’s Chamber of Commerce and his Brazilian counterpart after negotiations between the two countries’ economic representatives,” Qassemi underlined.

Another document of cooperation is to be signed between the Iranian Foreign Ministry’s School of International Relations and Brazil’s diplomatic academy, he noted.

At the end of their one-day visit, Mr Zarif and his entourage will leave Brazil for Uruguay, where he is going to meet with the president, the senate president, the chamber president, and the vice-president of the Latin American state, he added.

A meeting of Iran-Uruguay Joint Economic Commission will also be held and attended by the two countries’ foreign ministers, Qassemi said.

Meeting with members of Iran-Uruguay Parliamentary Friendship Group is also on the agenda of Zarif’s trip to Montevideo, he added.

“After leaving Uruguay, Zarif and the delegation accompanying him will visit Namibia, where Zarif is expected to meet his counterpart,” he noted.

Qassemi finally noted that the Iranian foreign minister is making the visits at the official invitations of his counterparts, and that the tour will continue until Friday.