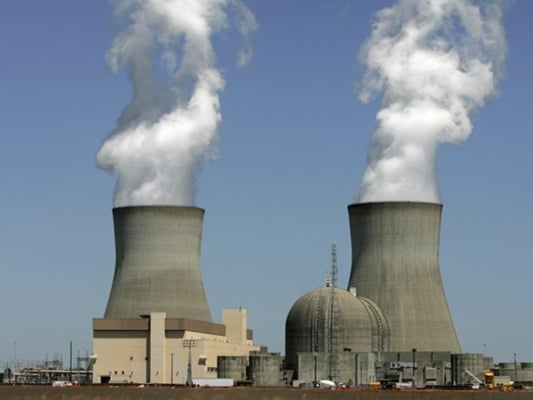 Despite the West’s pressure, Iran has not yet allowed the International Atomic Energy Agency to install nuclear monitoring systems in the country, says an Iranian expert on strategic and security issues.

Alireza Akbari says during talks on the Iran nuclear deal, the western sides always put pressure on Iran to guarantee the full implementation of the Comprehensive Nuclear-Test-Ban Treaty (CTBT) through installing the technical equipment to register and send nuclear data in Iran to Vienna.

“Although the major part of the CTBT is implemented by Iran in the post-JCPOA era, the country has not yet accepted to let the CTBT monitoring systems become active despite pressure by the West,” he was quoted as saying in a Farsi interview with Fars News Agency.

He said back in 1999, the then Iranian foreign ministry unilaterally made an agreement with the CTBT’s secretariat to install the monitoring systems but because of a lack of coordination among the relative organizations in Iran, the process was never accomplished.

Akbari said over the past 20 years, the CTBT secretariat has always exerted pressure on Iran to install the equipment.

“The Islamic Republic of Iran has certain mechanisms which ban an organization from unilaterally deciding about a national issue,” he noted.

According to Akbari, the equipment sends the nuclear data to Vienna through a server stationed in Israel.

Akbari then referred to some reports that an American company is to provide the CTBT’s monitoring systems for Iran and said such reports are part of the US psychological campaign to put pressure on Iran.

“The campaign is similar to the measures that the US government has already adopted to put pressure on Iran over its regional role, missile program and the JCPOA,” he said.

A report last week by Al-Monitor said US Deputy Secretary of State John Sullivan signed a waiver that allows a Maryland-based company to export broadband networks, satellite dishes and wireless equipment to Iran for stations that monitor nuclear explosions in real time.

According to Al-Monitor, the US Secretary of State has announced the decision to the Congress in a letter on January 5. Reports say the waiver was signed at the request of the CTBT secretariat which is in charge of monitoring and preventing from nuclear explosions in the signatory countries.

Iranian Foreign Ministry Spokesman Bahram Qassemi rejected the report immediately and said the Islamic Republic of Iran has not yet ratified the treaty.

He also added, so far no equipment has been stationed in Iran and the CTBT secretariat receives no report on Iran’s nuclear activities.

Akbari says Iran is among the first countries which signed the CTBT in 1996 but the Iranian parliament has not yet ratified the treaty.

So far 164 countries have ratified the CTBT. “To be fully implemented, the treaty should be ratified by at least eight other countries. The US, China, India, Israel, Pakistan and North Korea have not yet ratified the treaty,” Akbari said.