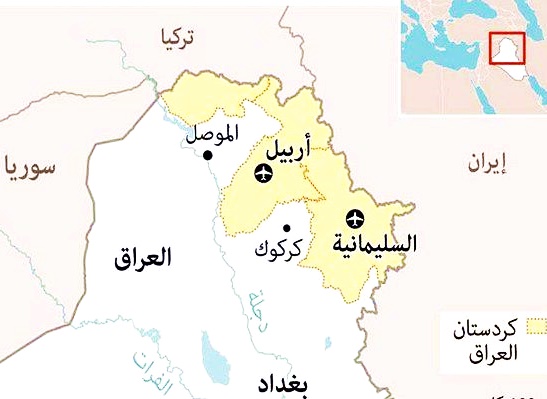 Iran has reopened its land border with the Iraqi Kurdistan’s Sulaymaniyah province following a decision by the Kurdistan Regional Government (KRG) to suspend the results of its recent independence referendum.

According to the head of Iraqi Kurdistan’s Customs Office, the Bashmagh land border between Iran’s Mariwan and Iraq’s Sulaymaniyah has been reopened since Wednesday.

Earlier on Tuesday, Sirwan Mohammed, the head of Sulaymaniyah’s Chamber of Commerce, had declared the border crossing will be open for both travel and trade.

There are two crossings between Sulaymaniyah and Iran: Parviz-Khan and Bashmagh. The mayor of Mariwan, on the Iranian side of the Bashmagh border, had confirmed that crossing will be open on Wednesday, according to local media reports.

The Iranian consulate in Erbil also said the border crossings were being reopened at the request of the Sulaymaniyah Provincial Council and families of the victims of the Halabja chemical attack.

Earlier in the day, the head of the Sulaymaniyah Provincial Council, Azad Mohammed Amin, told reporters that they had made such a request of the Iranians.

Iran closed all three border crossings on October 15 upon Baghdad’s request, though semi-official crossings such as Halabja’s Tawela gate were still functioning.