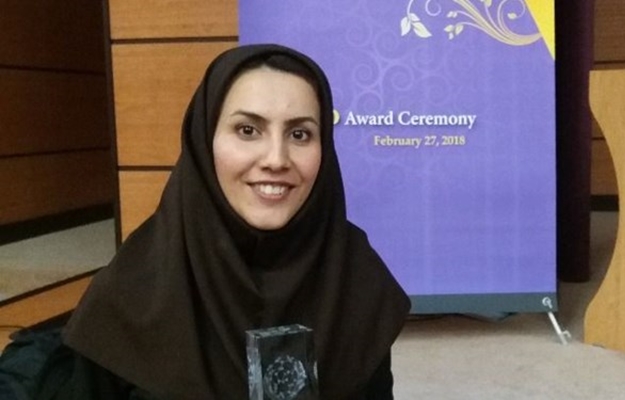 An Iranian researcher says during a project in a knowledge-based firm inside Iran, when challenged by the US sanctions, she and her colleagues launched new attempts and managed to produce the raw material they needed domestically and press ahead with their project.

Zahra Mazrouei, a PhD graduate of textile engineering from Isfahan University of Technology, said through their production, she and her colleagues in the knowledge-based firm have not only contributed to the country’s progress in the science and technology area but also created new jobs for a number of Iranian youths.

“We domestically made some light and efficient soundproofing products through Nano technology which stops noises from travelling through various parts of a building,” the researcher was quoted as saying in an interview with Fars news agency.

According to Mazrouei, statistical tests show that 10 percent of Americans have experienced Tinnitus which is mainly caused by the loud noises around us. The experience leads to deafness in 90 percent of cases. 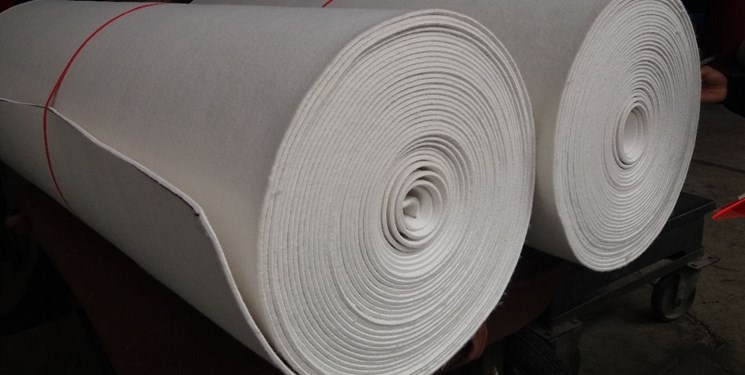 The researcher said the newly produced soundproofing products have a five to six millimeter thickness and added despite the relatively high thickness, the weight is of the products is low and they don’t have any environmental problems. “They are flexible and easy to work with. We have already got the technical approval for its quality for use in building construction.”

Mazrouei also added the soundproofing products is water proof and can be easily transferred and installed.

Elaborating on the functions of the knowledge-based firm, she added “among the main functions of our products, one can refer to covering domestic spaces of a room, residential buildings, offices and recreation buildings, transportation industry units like vehicle, helicopter, airplane and train, studios, cinemas and conference halls and industrial machineries and laboratories tools.”

She went on to say that the firm is now involved in some talks to supply soundproofing products for home appliances like washing machine. “Our main products have been mainly used for building construction,” she noted.

Referring to the US sanctions, Mazrouei said, ”We faced some obstacles over the past months due to the foreign currency crisis in the country to provide our raw materials. To tackle the problem, we put much time and energy into producing our raw materials for several months and finally managed to overcome the problem. Now, we are working on the new version with a higher quality.”

According to advisor on women affairs at Vice-Presidency for Science and Technology, Zeinab Hamidzadeh, at present 400 knowledge-based firms in Iran have been established and are run by women. 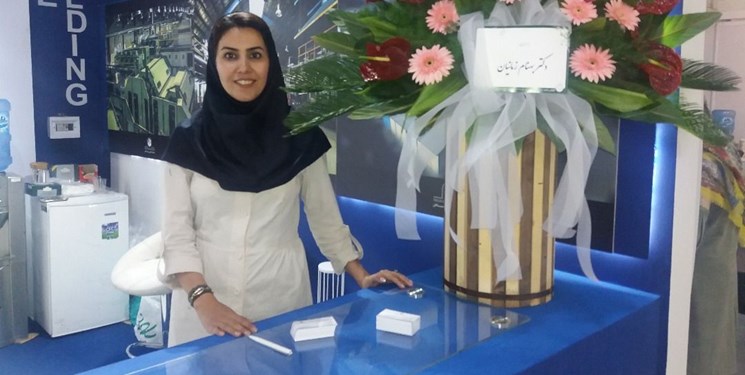