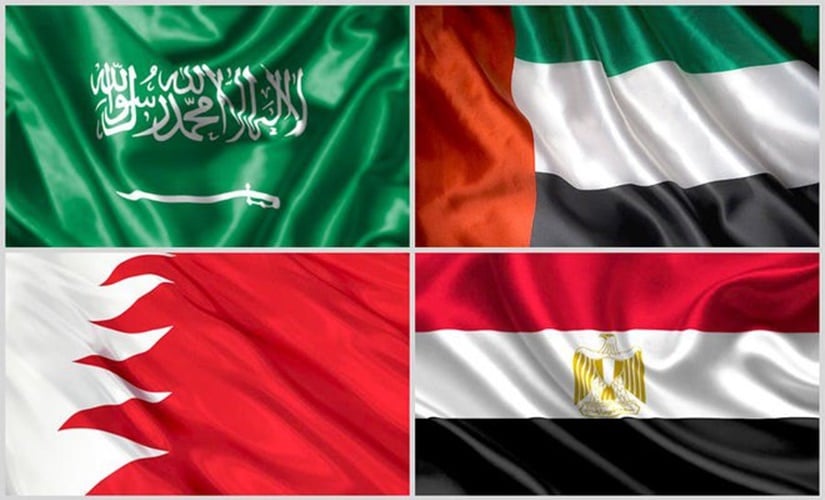 The Iranian Foreign Ministry has dismissed an anti-Iran statement issued by the Arab ministerial quartet in Cairo, calling such remarks as “baseless” accusations and a blatant interference in the issue of Iran’s commitment to the nuclear deal.

In a Thursday statement, Foreign Ministry Spokesman Bahram Qassemi said the anti-Iran allegations raised in the statement are completely worthless and do not follow any kind of logic, and these countries have basically no right to comment on such matters.

“According to numerous and repeated reports by the International Atomic Energy Agency (IAEA), Iran has fully complied with its obligations [under the JCPOA],” he noted, adding that the country will remain committed to the accord as long as it serves the Islamic Republic’s interests.

Qassemi highlighted Iran’s constructive role in the stability and security of the region, adding that the countries responsible for the aggression against Yemen and creating a humanitarian disaster there as well as the development of terrorism and extremism in the region must stop putting the blame on others.

They should also stop their destructive role in creating more crisis in the region, Qassemi said, stressing that such moves are aimed at making the Zionist regime delighted.
“These states must at the same time realize that the Iranophobic policy does not work anymore,” he added.

Qassemi’s reaction came after the Arab Ministerial Quartet Committee on Wednesday accused Iran of interfering in Arab countries’ internal affairs.
In a statement after the meeting in Cairo, the committee, which is made up of Egypt, Saudi Arabia, the United Arab Emirates and Bahrain, decried “the provocative statements by the Iranian officials against the Arab countries.”

It urged Iran to halt backing terrorists in some Arab countries, which cause chaos in the region and threaten the Arab national security.
It further condemned what it called “Iran’s support for the terrorist operations in Arab countries” and the launch of ballistic missiles from the Yemeni territories towards Saudi Arabia, describing it as a violation of the United Nations Security Council resolutions.

However, Iran has always dismissed these accusations, saying it always seeks good relations with its Arab neighbours.