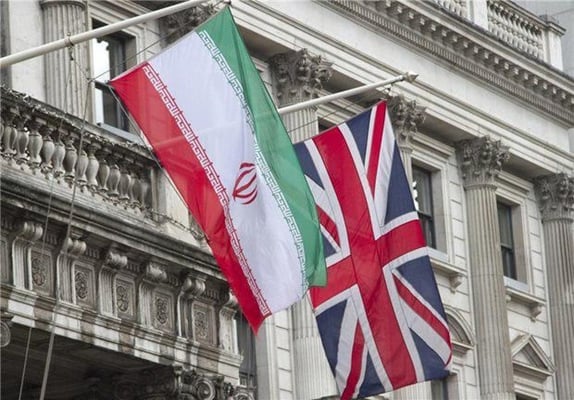 Iran has flatly denied the claim made by the British newspaper Evening Standard on transferring missile parts from London to Iran.

Iran’s embassy in London has described the news as a baseless report and “biased media brouhaha.”

In a letter to Evening Standard’s editor-in-chief, the Iranian embassy urged the paper not to repeat such fake cliché news any more.

“They are aimed at promoting Iranophobia,” the letter reads.

The letter also underlines that Iran reserves the right to follow up the issue through relevant channels and use legal means to seek compensation for the damage to Iran’s image caused by the false claim.

The British daily claimed that “a suspected attempt to fly missile warhead components to Iran via Heathrow [Airport] has been thwarted by the UK Border Force.”

“At least two ‘O rings’ — which can be used to form seals in rockets — were detected during an inspection of freight being flown out from the airport,” it added.

The UK media continued levelling allegations, saying “they were supposedly being sent for use in the Iranian oil industry. But Border Force staff halted the shipment after becoming suspicious that the real intention was to use them in missiles.”