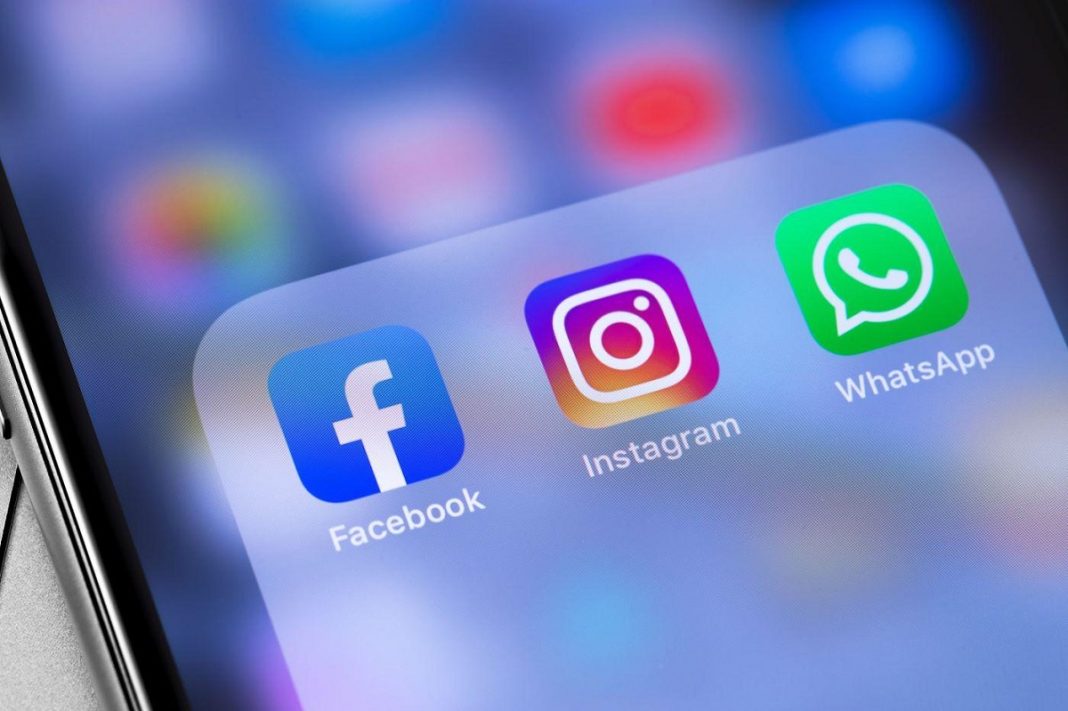 Eisa Zarepour said on Tuesday that the claims that the government was planning to ban Instagram and WhatsApp were mere “rumors,” and that “no such decision had been taken in any section of the country.”

He added, however, that the ministry under his watch was not in charge of the Internet filtering issue.

“I don’t know why such rumors are spread across the country since they work to get the public worried,” the minister said.

Many believe the bill, if adopted, could pave the way for vast Internet censorship in the country.

Fueling that speculation, Nouri said the adoption of the bill could lead to a ban on popular applications such as WhatsApp and Instagram, sparking new concerns among the people.

Instagram, among other social media Apps, has, over the past years, served as a platform for many in Iran to launch new careers besides engagement in social activities. A ban on the application could strip many in the country of their source of income.