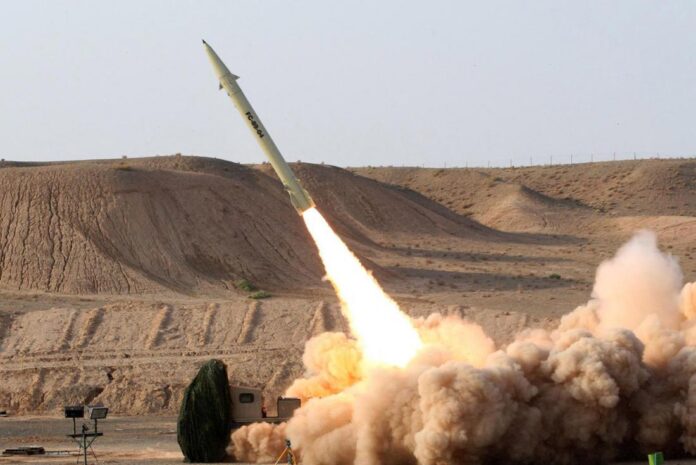 In a Sunday statement, Qassemi underlined that Iran’s missile program is defensive in nature and has been drawn up based on the country’s needs.

“The interesting and of course farcical point here is that you are referring to a resolution that you have not only violated by unilaterally and illegally withdrawing from the JCPOA, but also you urge others to breach it, and even threaten to punish or slap sanctions on them if they implement the agreement,” he said.

Pompeo on Saturday condemned what he described as Iran’s testing of a medium-range ballistic missile capable of carrying multiple warheads as a violation of the UN Security Council Resolution 2231.

Pompeo warned in a statement released on Twitter that Iran is increasing its “testing and proliferation” of missiles and called on the Islamic Republic to “cease these activities.”