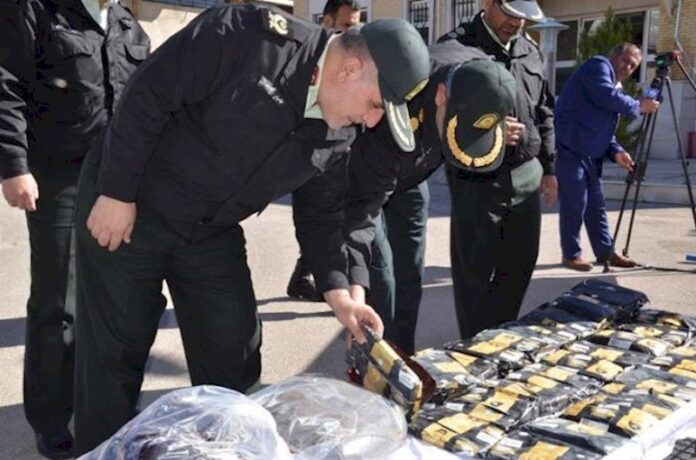 Iran’s Police says the country has rejected multiple “tempting proposals” by international drug kingpins that not a single cargo of narcotics will be distributed in Iran anymore if it agrees to provide a safe route for the transit of drugs to Europe. 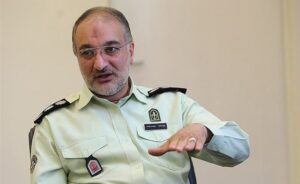 In an interview with Tasnim, Head of Iran’s Anti-Narcotics Police General Mohammad Massoud Zahedian said the teachings of Islam never allow the country to accept such offers.

The Iranian police will forcefully counter any individual, group or ring engaged in trafficking drugs bound for any part of the world, the commander underlined.

Earlier, a former head of the Anti-Narcotics Police said drug-trafficking gangs in Iran have passed on several messages from the ringleaders of international drug cartels, proposing that should Iran agrees to allow the transit of drugs via a safe passage, the cartels will guarantee that not even “one kilogram of narcotics” will be distributed in Iran.

Iran, which has a 900-kilometre common border with Afghanistan, has been used as the main conduit for smuggling Afghan drugs to narcotics kingpins in Europe.