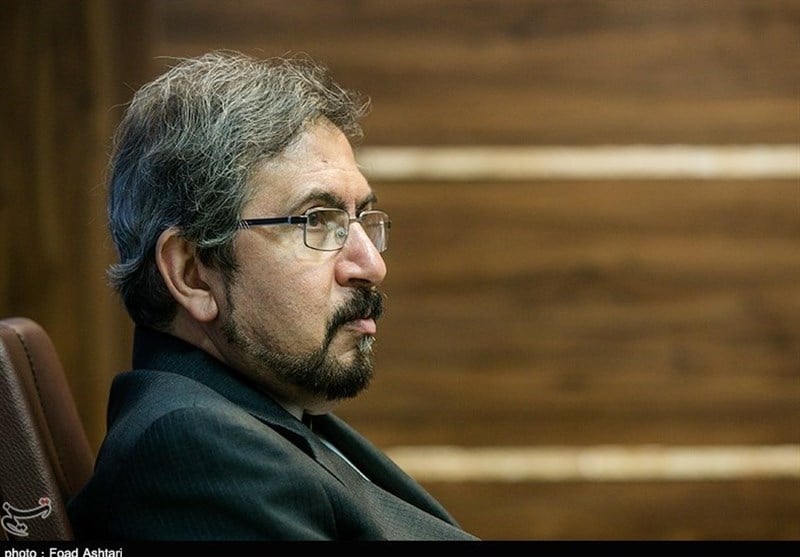 Iran’s Foreign Ministry spokesperson rejected “repeated voices of concern” by a lawmaker that the posts of ambassadors to China and India have fallen vacant for seemingly a long time, giving a detailed explanation of the lengthy process of appointment of envoys.

In comments on Sunday, Bahram Qassemi criticized “certain people in the country’s bureaucratic or legislative bodies” who are unfamiliar with the lengthy and complicated process of selection of ambassadors but repeatedly voice concern, either deliberately or unintentionally, about the absence of ambassador to a few foreign capitals.

The spokesperson then gave a detailed explanation of the process for selection, introduction, ratification and appointment of an ambassador to a foreign country, saying the country’s diplomatic missions carry out their tasks in the normal way even without an ambassador.

Qassemi’s comments came after member of the Parliament’s National Security and Foreign Policy Commission Hossein Naqvi Hosseini urged the Foreign Ministry to immediately appoint ambassadors to Beijing and New Delhi, deploring the lengthy absence of envoys to the major partners of the country.