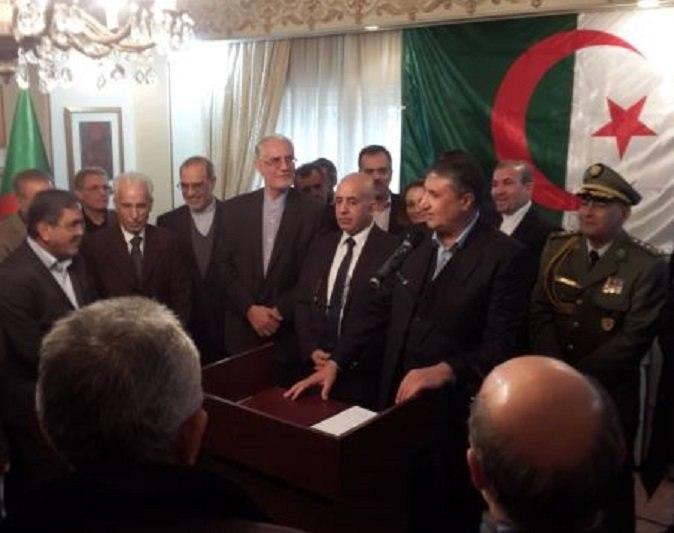 Iran’s Minister of Roads and Urban Development has expressed Tehran’s preparedness to implement development projects in Algeria saying that Iran is willing to transfer its experience of modern technologies to the African nation.

Mohammad Eslami said Iran’s cooperation with Algeria in the political, parliamentary, economic, scientific and cultural fields will be strengthened at the highest level.

Eslami, who is also the head of the Joint Commission on Economic Cooperation of Iran and Algeria, attended the sixty-fifth anniversary of Algeria’s independence and congratulated the Algerian people on the day of liberation from colonial rule.

Iranian Minister of Roads and Urban Development also put stress on the deep bond between Iran and Algeria, saying that the Islamic Revolution of Iran and the Algerian Revolution have both conveyed to the world a message of peace and friendship and adherence to human rights values as well as respect for the independence of world countries.

“These two revolutions proved to the world and the hegemonic and arrogant powers that the international peace and stability depends on the protection of human dignity and respect for the independence and sovereignty of lands.”

Eslami also touched upon the development of Iran’s cooperation with Algeria in the highest levels of political, parliamentary, economic, scientific and cultural relations and announced Tehran’s readiness to expand ties with the African country.

He maintained that the Islamic Republic of Iran is ready to provide the friendly country of Algeria with its experience of modern technologies by carrying out development projects in Algeria and assist the country to gain prosperity and growth.

At the same time, he thanked the Algerian envoy to Tehran for his efforts in strengthening political and parliamentary cooperation, and facilitating the presence of businessmen of both countries in the commercial and economic spheres.

“We do hope that with the efforts made by the two countries’ ambassadors the third meeting of the Joint Committee of Iran and Algeria will be held soon,” he noted. 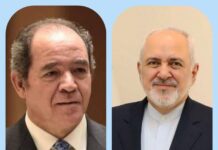