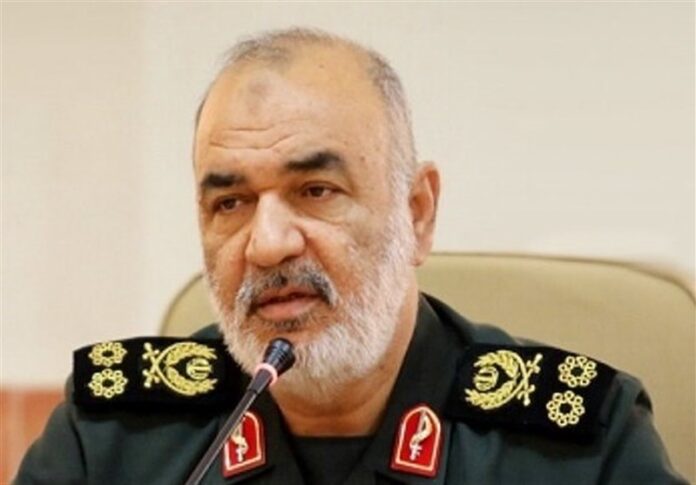 A senior Iranian commander says the United States’ claim of intending to help Iranian people tackle the coronavirus outbreak is just demagoguery, as the country itself is failing to protect US citizens.

Major General Hossein Salami said Thursday the United States itself has been gripped by this virus, and the country’s health infrastructure is unable to protect American people against the epidemic.
“If the US nation need help, we can help them, but we don’t need their help,” said General Salami, the commander of Iran’s Islamic Revolution Guards Corps (IRGC).

“The Americans put our nation under pressure and economic sanctions to create livelihood problems for them, but fortunately, by God’s grace, US officials failed in this path, too,” he noted.
The top general said hospitals of the IRGC are offering services to tackle coronavirus patients.

“Since the beginning of the coronavirus outbreak in the country, we (the IRGC) began work,” he said.

“We have the capacity to increase the number of our mobile and makeshift hospitals if need be,” he said.

He touched upon a recent drill for biological defense, saying all resources of the IRGC have been mobilized in this drill to disinfect crowded public places across the nation.