Iran Ready for Expansion of Ties with Pakistan under Imran Khan: Rouhani 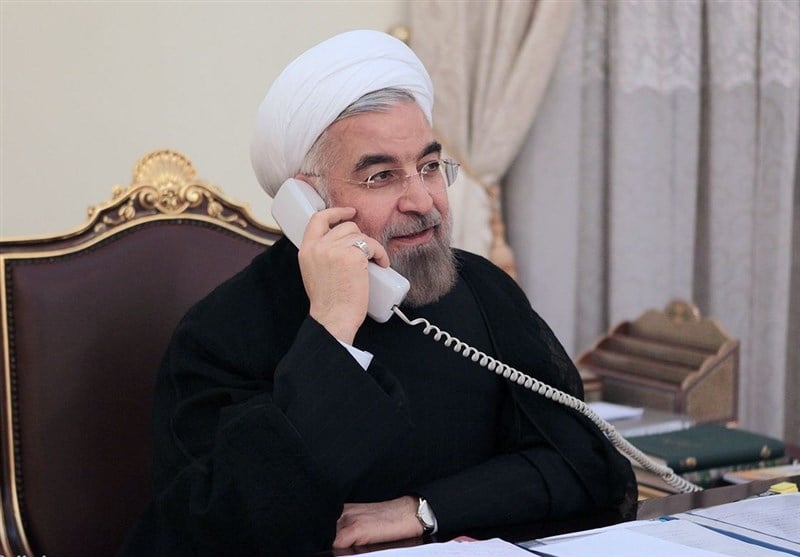 Iranian President Hassan Rouhani congratulated Pakistan's would-be prime minister, Imran Khan, on his party’s win in recent general election, calling for stronger relations between the two neighbors, which he said are the “strategic depth” of one another.

In a telephone conversation with leader of Pakistan Tehreek-e-Insaf party on Wednesday, Rouhani said the bonds between Iran and Pakistan are beyond those of two ordinary neighbors, as they have always served as the “strategic depth” of one another.

Stressing the need for closer economic cooperation between Tehran and Islamabad, the president urged “significant progress” in Iran-Pakistan trade relations.

For his part, Khan expressed his country’s willingness to expand its relations with Iran in all fields, particularly in trade.