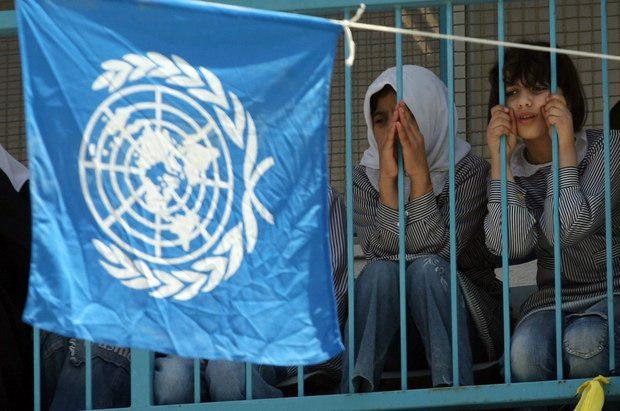 A senior Iranian official has censured the US’ move to cut funding for the United Nations Relief and Works Agency for Palestine Refugees (UNRWA), saying the decision is yet another crime against the oppressed nation.

Hossein Amir Abdollahian, an influential advisor to the Iranian Parliament Speaker, described the US move a “flagrant violation” of the rights of over five million Palestinian refugees.

Amir-Abdollahian warned the US against the consequences its pro-Israel move will have for Palestinians, saying Washington must be held accountable for repercussions of the move which is against humanity and human rights.

The advisor said the US won’t be able to deny Palestinians their right to return to their homeland.

The US State Department said Friday the country is ending all funding to the UN agency tasked with supporting Palestinian refugees, describing the body as “irredeemably flawed.”

For nearly 70 years, the UNRWA has provided assistance to millions of Palestinian refugees in the occupied Palestinian territories, as well as Lebanon, Syria and Jordan.

But over the past year, the US government has made it clear it considers the work the organization does to be an obstacle in the protracted Palestinian-Israeli conflict.