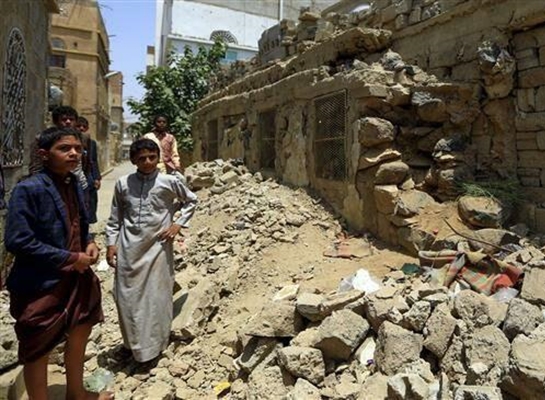 A senior Iranian official has criticized Saudi Arabia for spending Muslims’ money on purchasing weapons and killing the Muslim people of Yemen.

Chief of Staff of the Iranian President’s Office Mahmoud Vaezi said Riyadh rulers should be answerable before the world’s public opinion for killing their Muslim brothers.

He also reacted to Saudi Crown Prince Mohammed bin Salman’s call for the reinstatement of sanctions against Iran.

“We helped [Yemenis] in order to prevent further tyranny and keep more people from being killed. Yemenis were under blockade and couldn’t get food, and it is the Islamic duty of all countries to help their brothers and sisters in Yemen,” he added.

Elsewhere in his remarks, Vaezi touched upon Washington’s economic war against Iran.
“A lunatic president came to power in the United States and disrupted the whole world, and, provoked and ordered by Zionists, put maximum pressure on Iran,” he said.

He noted the US wanted to make the Iranian Establishment collapse and pit people against the System, but to no avail.