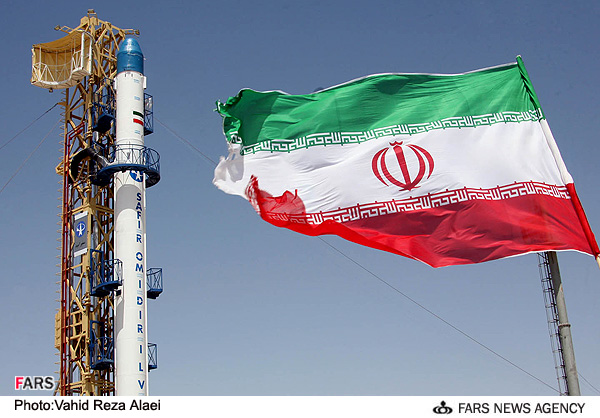 Based on a report by Spanish University of Granada scientific ranking site (SCImago), Iran ranks first in aerospace in the Middle East and 11th in the world, an Iranian official noted.

The statistics released by the SCImago ranking site indicates that Iran has advanced to higher positions in scientific products in the field of aerospace in 2015, IRNA quoted Parviz Karami, a scientific official from President’s Office, as saying.

Iran ranked 11th in terms of scientific production in aerospace in 2015, higher than Spain, the Netherlands, Brazil, the Switzerland, Mexico and Ukraine, he went on to say.

According to the official, Iran claimed the first position in the Middle East and 11th in the world in 2015 by publishing 341 articles and 101 citations.