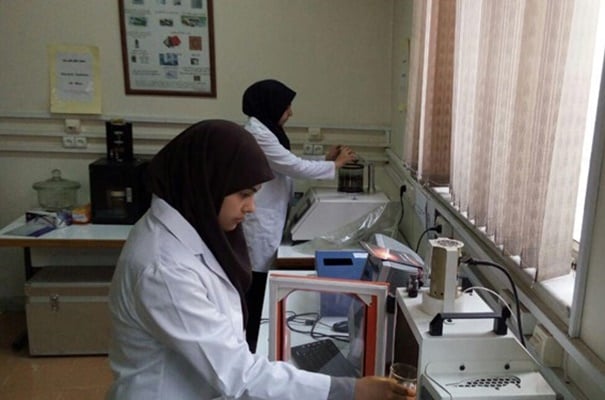 An international science ranking website in its newest ranking, based on scientific articles published in 2017, has announced that Iran is the first country in the field of nanotechnology in the region.

Based on this ranking conducted by Scimago, Iran has ranked first in the field of nanotechnology in West Asia.

In the picture below, you can see Iran’s first rank in nanotechnology:

The United Arab Emirates, as the last country in Western Asia, has just published one article in 2017 on nanotechnology.

In a more general survey of 155 countries, Chinese scholars are the world’s leading scientists with 13,555 papers on nano, out of which 13,317 are citable.

The United States has the second position with 6,000 articles less than China. American scientists have produced 7,791 papers on nanoscience, of which 7,640 were cited.

The Scimago ranking system is conducted by a research group of the same name at the University of Granada in Spain. Scimago Journal Rank (SJR indicator) is a measure of scientific influence of scholarly journals that accounts for both the number of citations received by a journal and the importance or prestige of the journals where such citations come from. 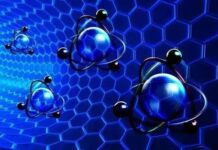 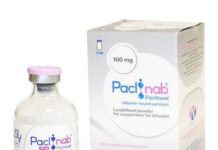 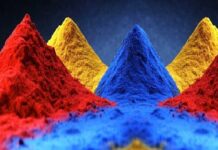 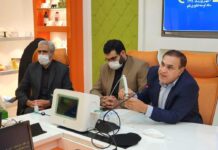 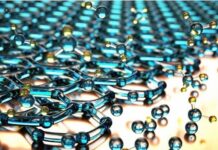 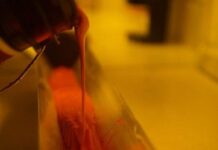