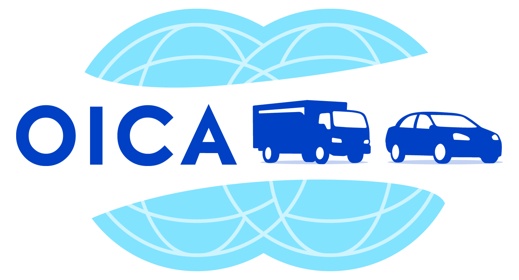 A 2014 OICA report has shown that Iran’s car production increased by 46.7 percent in a year, with China topping the list.

The 2014 Production Statistics by the International Organization of Motor Vehicle Manufacturers (OICA) have revealed that Iran’s auto production increased by 46.7 percent in the 12-month period.

The latest figures indicate that Iranian automakers produced 1,090,846 cars and commercial vehicles last year, including 925,975 cars and 164,871 other vehicles.

Head of the commerce and sales office of Iranian carmaker Saipa Co. Mohammad Reza Abbasi said last month that the country had sold over a million vehicles in the current Iranian calendar year which ends on March 21, 2015.

The OICA report says that China topped the list with over 23 million motor vehicles and 7.3 percent rise over previous year.

The United States and Japan trailed behind with more than 11.66 and 9.77 million vehicles respectively, each registering smaller growths than China.

The OICA also predicted a global auto production increase of 3 percent to about 91 million vehicles in 2015.