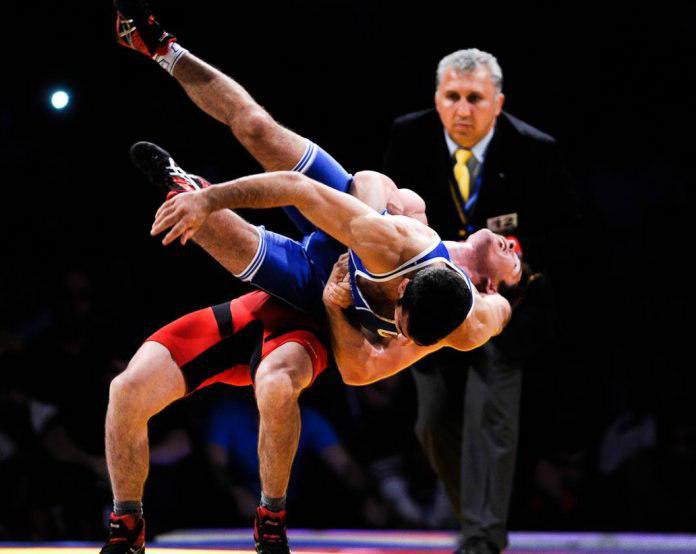 Iran’s representative to the United World Wrestling’s Presiding Board Rasoul Khadem has protested against the unfair number of European referees in international competitions.

“There were a total of 14 gold medalists from Asia and Europe, and 8 from America in the 2012 and 2016 Olympic Games, but 55 out of the 99 top referees who can judge in international and Olympic competitions are from Europe, 17 from Asia and the rest from other continents,” said Khadem while referring to the World Wrestling Championships in Paris.

“This inequality amounts to gross discrimination against referees from different continents as European referees’ share is three times more than that that of Asia and five times higher than the Americas’ share,” said Khadem, who is also the president of Iran’s wrestling federation.

“This inequality will create the speculation that referees judge in favour of European wrestlers and will result in problems in competitions,” he said.

He then said non-European members of the UWW’s Presiding Board have welcomed Iran’s proposal regarding the formation of a referees’ commission comprising representatives from different continents, namely two representatives from Asia, Europe, and the Americas each, and two from Oceania and Africa, plus three referees introduced by the UWW in order to create a fair atmosphere for refereeship in international wrestling contests.