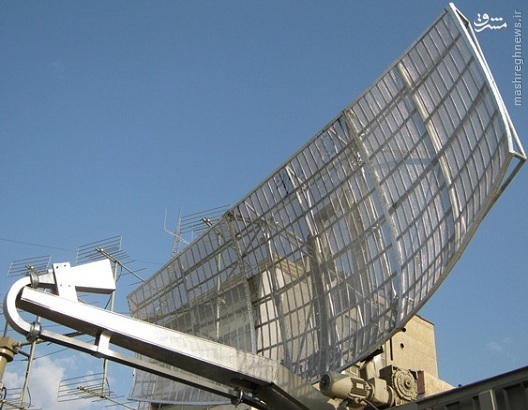 An Iranian air defence commander has announced that the flights passing Iran’s airspace during Arba’een would be closely observed using advanced radar systems.

“Special attention is paid to all trans-regional flights on Iraqi airspace, including both unmanned and manned aerial vehicles, during Arba’een,” the Al-Alam News Network quoted Jafari as saying in a Farsi report.

He added that due to the daily passage of more than 1,400 passenger flights from Iran’s air space, during Arba’een religious ceremonies, 55 passenger planes from Najaf and Karbala airports transport the pilgrims.

“All these flights are under constant surveillance and monitoring of fixed and tactical radar systems.”

He further mentioned that Khatam al-Anbia Air Defence Base has deployed its radar, missile, and electronic eavesdropping systems to the border with Iraq to monitor the situation and take any tactical action if necessary.

Arba’een, which is one of the largest religious gatherings in the world, comes 40 days after Ashura, the martyrdom anniversary of the third Shiite Imam, Imam Hussein (AS).

Each year, a huge crowd of Shiites flock to Karbala, where the holy shrine of Imam Hussein (AS) is located, to perform mourning rites.

Officials predict that the number of Iranian pilgrims would hit three million this year.