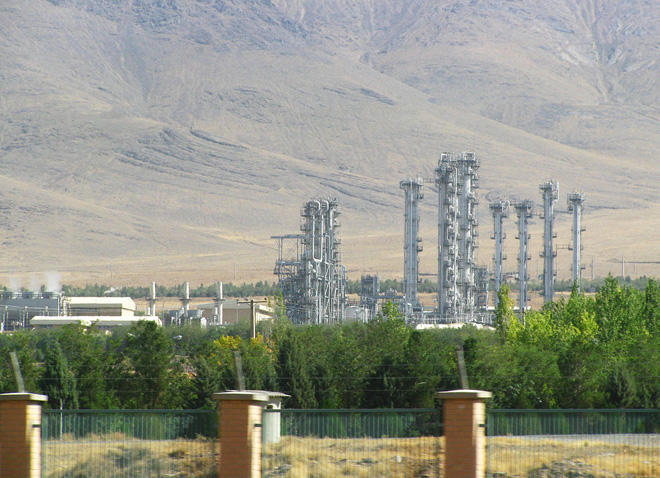 Head of the Atomic Energy Organization of Iran (AEOI) Ali Akbar Salehi has promised that the country will have "good news" about its heavy water nuclear reactor in Arak.

In comments made on Thursday, Salehi referred to Iran’s work on its Arak heavy water nuclear reactor, saying that in “two or three months good news will be reported on this project.”

Iran is currently reducing its commitments under the 2015 nuclear deal with world powers, which the US withdrew from last year.

The country has implemented the first and second phases of reducing its commitments, and is preparing to begin the third phase in coming days, unless the European Union fulfils its side of the bargain, and Iran could reap the benefits of the multilateral agreement.

Otherwise, Iran has warned that it may push forward with 20% uranium enrichment and resume previous activities at the Arak heavy water nuclear reactor in the third nuclear commitment containment.

As a first step, Iran increased its enriched uranium stockpile to beyond the 300 kilograms set by the JCPOA. In the second step, Tehran began enriching uranium to purity rates beyond the JCPOA-limit of 3.76 percent.

The Europeans have already missed two 60-day deadline set by Tehran, prompting Iran to go for the third phase of cutting its commitments on September 6, which will mark the start of a third such deadline for them.