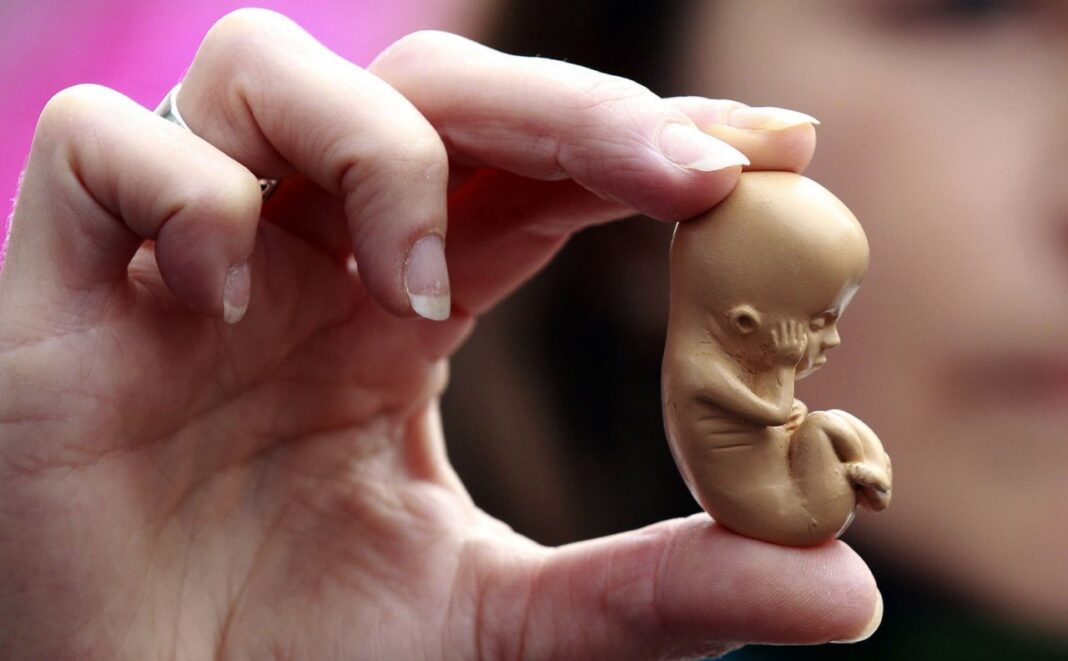 A group of researchers have, for the first time in Iran, developed a digital embryo detector that can record sounds, show coloured images and the pulse rate.

The digital embryo detector is used to hear the sound of the fetal heartbeat, but the most prominent features of this machine is its capability to display coloured images, count the pulse rate and record sounds.

This product is quite competitive in terms of quality and efficiency compared with its foreign samples and is not so widely produced in European countries as they use portable ones.

Countries like China and South Korea produce the same machine, but the Iranian device costs a tenth of the Chinese and Korean ones. It is more accessible and cost-effective to domestic companies.

This device will probably be exported in the near future. 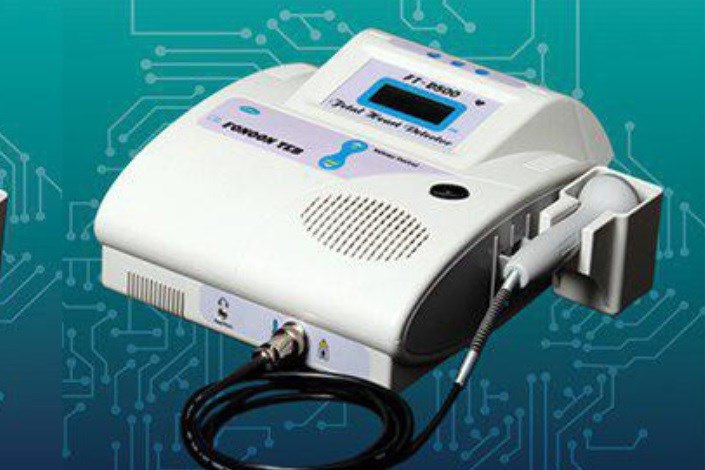