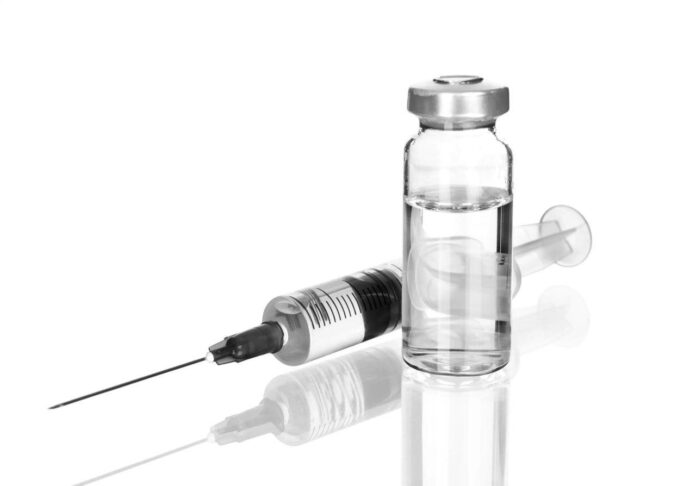 An Iranian scientist has managed to produce an anti-cancer drug whose scarcity, caused by the US sanctions, had created problems for the country in the recent months.

Iranian Health Ministry earlier announced that the anti-cancer drug called Busulfan cannot be provided for the patients in the country.

However, Dr Nader Norouzi, a faculty member at the Urmia University of Medical Sciences, has now succeeded in making the drug with a high degree of purity using a simple method.

According to ISNA, the drug, which is exclusively produced by the United States and France, is one of the most expensive anti-cancer medications, which can now be mass-produced inside Iran.

“The Ministry of Health asked the academic centres to produce a total of 160 essential medicines including Busulfan. Thank God after months of efforts, the drug, which is used to treat chronic Leukemia, was successfully produced,” said Dr Norouzi.

Dr Norouzi also said that the price of this drug last year was about 150 USD, but now the price can drop significantly while it is not just produced by some particular countries anymore; therefore, people should not worry about the drug at the time of sanctions.