Iran Presidential Election Might Be Held Electronically in Big Cities 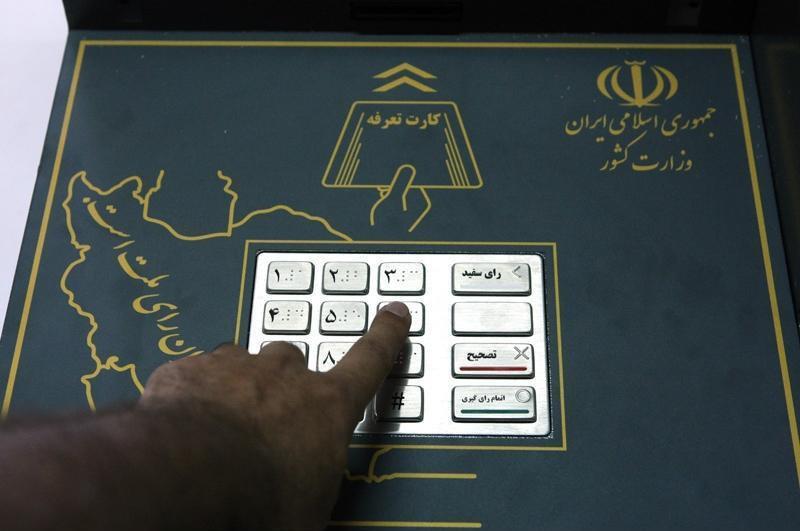 The proposal to amend the Iranian electoral law is to be considered in an open session of Iranian Parliament. Electronic voting is one of the changes it will bring.

Electronic voting, changes in the schedule of elections, and an increased authority for provincial boards supervising the City and Village Councils elections are among the issues mentioned in a proposal to be discussed by Iran’s Parliament, explained Abolfazl Aboutorabi, an Iranian Parliament member, about the amendments to the Iranian electoral law, according to a Farsi report by ICANA.

“Any complaint about the results of candidates’ qualification reviews in Iranian provinces will be handled by the Provincial Supervisory Boards so that they won’t be referred to Tehran,” he said, referring to the increased authority of provincial authorities.

Raised and approved in the Iranian parliament’s Councils and Domestic Affairs Commission, the proposal to amend the Iranian electoral law has changed some parts of the comprehensive bill on electoral system.

“Now it is on the agenda of the Parliament’s open session, and will be considered in a few days.”

“It will be implemented in the upcoming elections if accepted,” he added.