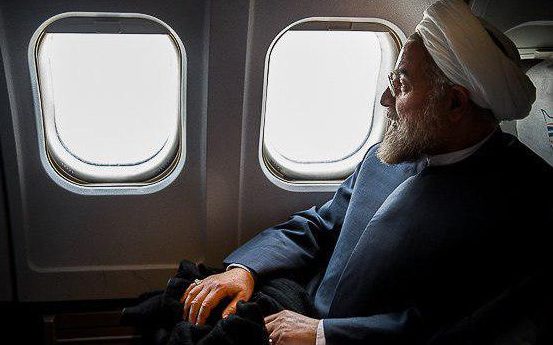 Zarif, who is in South Africa’s administrative capital of Pretoria, declared that Rouhani will visit the African country in a bid to promote the level of ties between the two countries.

The Iranian top diplomat described South Africa as a very close friend of the Islamic Republic.

He went on to say that the two countries have great capacities and potentialities for expansion of their relations, but the level of ties has remained low due to illegal sanctions against Iran.

Zarif is in Pretoria at the invitation of South Africa’s Minister of International Relations and Cooperation Maite Nkoana-Mashabane.

The forum was attended by the Iranian FM, South Africa’s Trade and Industry Minister Rob Davies and business managers of the two countries.

Zarif will later leave South Africa for Uganda, where he will discuss expansion of bilateral political and economic relations. The Uganda stay is also scheduled to witness inauguration of a 50-bed hospital financed by the Islamic Republic.