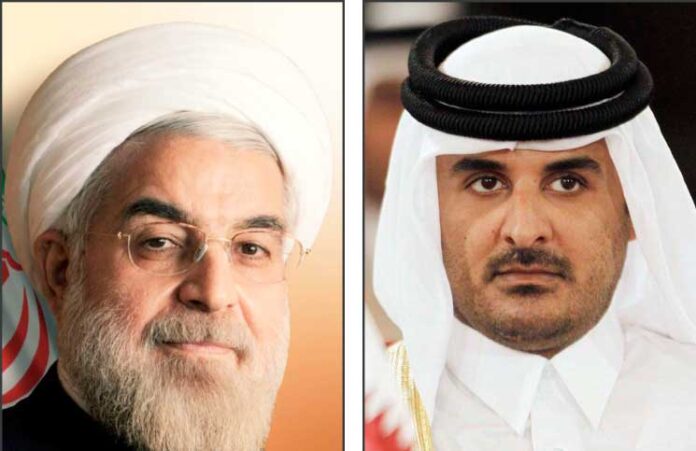 In his Saturday message, Rouhani “sincerely” congratulated Sheikh Tamim on Qatar’s National Day, which is annually marked on December 18.

Rouhani pointed to the great opportunities for expansion of cooperation between the two countries, and expressed the hope that the ties would be promoted in all fields.

He also wished health and success for the Qatari emir and progress and pride for the Arab country’s nation.

Official festivities of Qatar National Day were kicked off on Saturday in the Arab country as Qataris have entered into festive mood to mark the upcoming holiday with full fervour.

Qatar National Day is a national commemoration of Qatar’s unification in 1878. The holiday was established by a 21 June 2007 decree of the then Crown Prince and Heir Apparent Sheikh Tamim bin Hamad Al Thani.