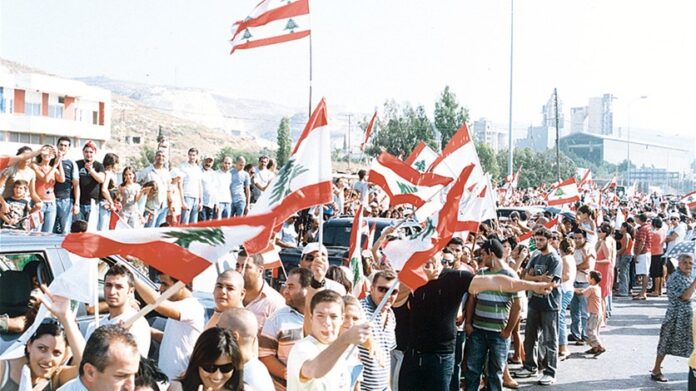 Iran’s President Hassan Rouhani has offered congratulations to the Lebanese nation and government on the Arab country’s Independence Day, which is annually marked on November 22.

In a message to his Lebanese counterpart Michel Aoun on Tuesday, Rouhani congratulated Aoun and the Lebanese nation on the country’s Independence Day.

He expressed confidence that Beirut could easily defuse all “fabricated” crises created against the Arab country under Aoun’s presidency through the unity of various political groups.

Lebanon gained independence from France 74 years ago, in 1943, when France was occupied by Germany during World War II.

On Tuesday, Michel Aoun and Prime Minister Saad al-Hariri attended a military parade in central Beirut, the first such celebration in two years, to mark the Independence Day.

Aoun, 81, secured the presidency in October 2016 by winning the support of 83 lawmakers, well above the absolute majority of 65 needed to win, Tasnim reported.