Iran presents documents to Iraq over assassination of Gen. Soleimani 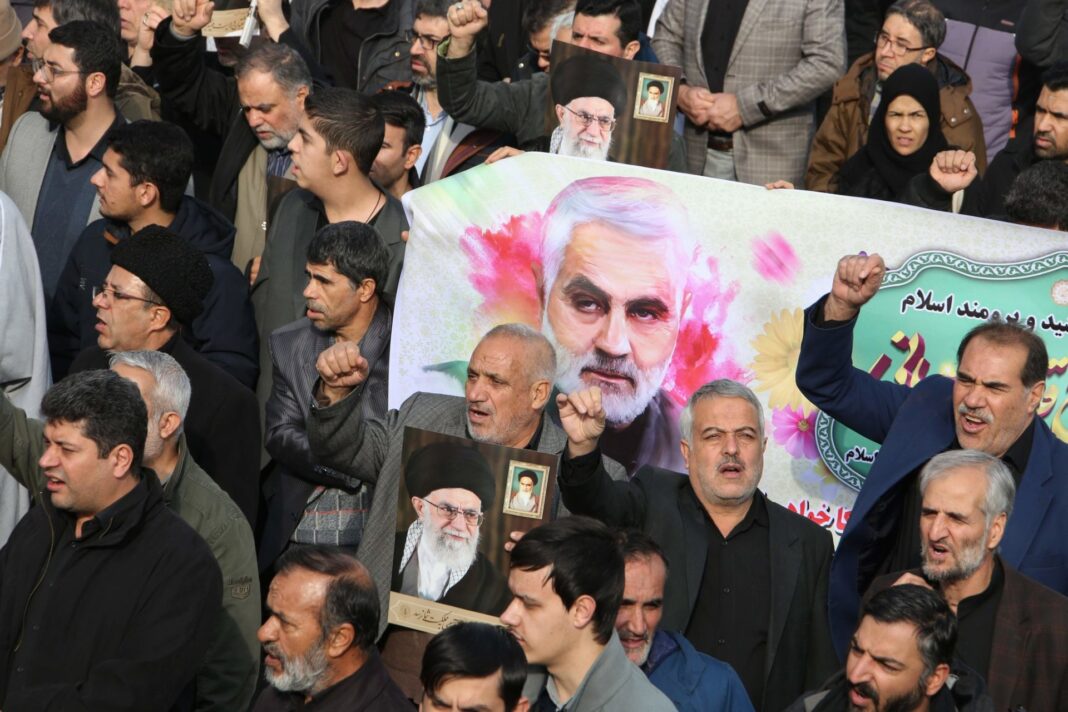 Tehran has presented some 300 documents on the assassination of Martyr Lieutenant General Qasem Soleimani to Iraqi officials and reached an agreement with Baghdad that the exchange of documents continue, Iran's Deputy Judiciary Chief for International Affairs Kazem Gharibabadi says.

Addressing a press conference on investigating the assassination of Martyr Soleimani, Gharibabadi said that almost two years passes since the terrorist act that led to the martyrdom of Lieutenant General Soleimani, Abu Mahdi al-Muhandis, and their companions in Iraq; the Islamic Republic of Iran’s major defined priority in legal and judiciary field is surveying the criminal case in Iranian and Iraqi judiciary courts.

“It was agreed that a joint Iranian-Iraqi committee will be established comprising the judiciary delegations of the two countries to begin their surveys,” he added.

Gharibabadi stated that the first joint committee performed its task in Iraq within a month and a joint communique was issued, adding that the 2nd round was held in Tehran on December 21 and negotiated with the Iranian judiciary delegation.

He noted that Iran’s objective is both accelerating surveys of the case at Iranian courts of justice, and since the crime has occurred in Iraq, the case will speedily be surveyed speedily Iraqi judiciary criminal courts.

He pointed out that the ongoing investigations surveys will not be the final investigations, since besides the Americans involved in this case, there are some real and legal entities in this files that the accusations against them must be surveyed, because both Iran and Iraq are determined that the entire involved suspects, in this case, must be pursued.