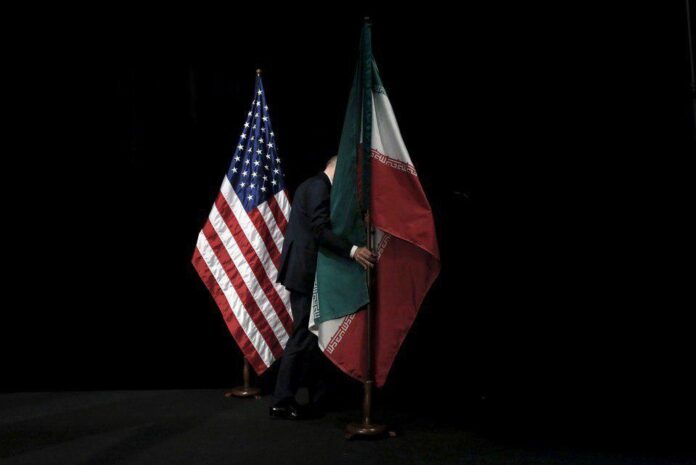 Iran’s ambassador to Russia says since the West has not fulfilled its commitments under the Iran nuclear deal, Tehran has prepared itself to pull out of it in case the other side withdraws from the deal.

In remarks made on Saturday, Mehdi Sanaei said Iran has always been fully aware of the West’s unreliability in the Iran nuclear deal.

“Tehran has always had this point in mind that the US, as one of the signatories of the nuclear deal, may one day decide to pull out of it without fulfilling its commitments,” he was quoted as saying in a Farsi report by Fars News Agency.

Sanaei noted Tehran is completely prepared to give an appropriate response to the US possible exit from the deal.

The Iranian diplomat underlined that despite its pessimism towards the reliability of the western countries during the JCPOA talks, the Islamic Republic pressed ahead with the marathon talks to reach a deal with them.

“Iran had been aware of the other sides’ shortcomings particularly the US in the nuclear deal,” he said, stressing that is why Iran has prepared itself for the US pull-out of the JCPOA.

Back in January, US President Donald Trump declared that if what he called the “disastrous flaws” in the nuclear deal with Iran were not fixed within 120 days, he would pull America out of it.

He renewed the presidential waiver that lifts sanctions on Iran, but signalled that this was a final reprieve rather than a change of heart.